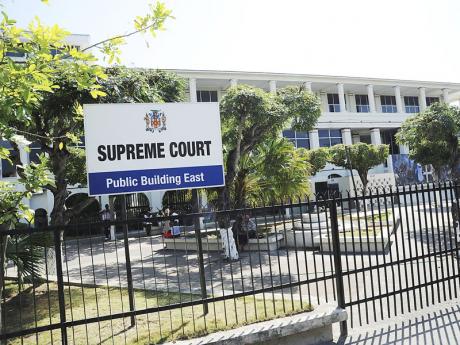 File Photo
Potential jurors say it is unfair that they lose several work days without the government providing lunch or a stipend. 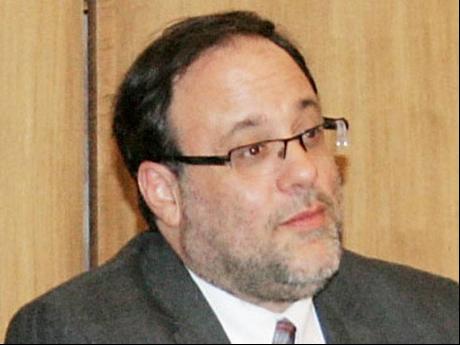 Justice Minister Senator Mark Golding says the government is not in a position to compensate persons who report for juror duty but are not empanelled.

Senator Golding notes that this has been a long-held rule and there are no plans at this time to change it.

There have been renewed calls recently from members of the public who complain about the lack of compensation.

Potential jurors say it is unfair that they lose several work days without the government providing lunch or a stipend.

They says it is especially difficult for jurors who are self-employed or day labourers.

It can take weeks for a jury to be empanelled to try a case.

Only those who have been selected to sit on a panel are compensated by the government.

The Justice Minister says the government appreciates all who report to perform their civic duty and encourages more Jamaicans to take on jury duty.

He says the government continues to work to reduce delays as it regards jury selection.