MegaMart to reopen today, after closure for emergency maintenance 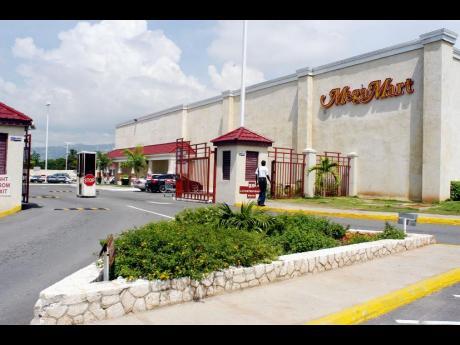 MegaMart’s Waterloo Road, St Andrew, supermarket and department store is set to reopen today after closing yesterday afternoon for what it said was emergency maintenance.

MegaMart posted on its Facebook page around 3 o’clock yesterday afternoon that the entity was being closed.

However, it offered no detail except that it would be carrying out emergency maintenance.

Later, MegaMart released further information explaining that because the store opens for 24 hours daily there is limited time for maintenance of its air conditioning and refrigeration units.

It said lack of maintenance can result in poor efficiency of the units and a potential drop in temperatures.

MegaMart said a decision was taken to close the store yesterday as it is one of the slowest business days.

It is expected to reopen in the afternoon.