Our prisons are dungeons -- Chuck 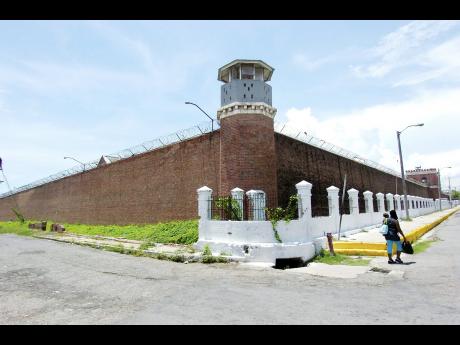 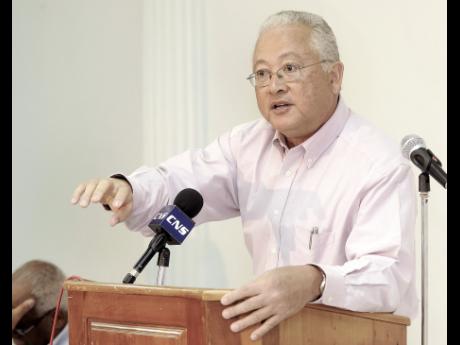 Opposition Member of Parliament Delroy Chuck has described the country's two maximum-security prisons as "dungeons" and has said that "there is no doubt that we need to really eliminate them".

Chuck's categorisation of the Tower Street and St Catherine adult correctional centres came during a testy parliamentary sitting where National Security Minister Peter Bunting delivered a statement on the proposal by Britain to give Jamaica £25 million for the construction of a new prison in return for a prisoner-transfer deal.

"Let us be frank. these two prisons should not exist," he said.

"It is awful," Chuck said, while noting that on at least two previous occasions, the Government announced plans to build a new prison.

He pressed Bunting on whether he was aware of a proposal from private investors to build a facility to house prisoners repatriated from Canada, Britain, and the United States. Chuck said that the investors approached him when he was minister of justice and that the plan would see the prison turned over to the Jamaican Government after about 10 years when the governments of the repatriating countries would have covered the cost of keeping the prisoners.

"They would build a modern facility. The governments would pay for the upkeep of Jamaicans who would be deported," Chuck said.

In addition to a £25-million grant towards the building of a new prison, Britain has proposed to give Jamaica £5.5 million for the first four years under a prisoner-transfer agreement.

Bunting said on Tuesday, "The cost of rehabilitation and reintegration of prisoners returned under the prisoner-transfer agreement (PTA) will not be a burden on the public's purse.

Asked by Opposition Member of Parliament Daryl Vaz who would maintain the prisoners after the grant for the four years expired, Bunting said those details would have to be agreed upon during negotiations for a PTA, a process which, he said, had not commenced.

In pressing Bunting for more information, Vaz said, "The Government of Jamaica has a responsibility, if it is that they are pursuing this to get the best possible deal for Jamaica."

Bunting said that building a modern, maximum-security prison for this administration is first and foremost an issue of human rights for inmates right here in Jamaica.

"These institutions are literally falling apart. They are outdated and dilapidated, with limited scope for rehabilitation, severely overcrowded, substandard and inhumane," Bunting said.

"These facilities are highly susceptible to natural disasters, with great potential for injury, loss of life, and liability to the State. God forbid that we have a serious earthquake in Jamaica! Then we could be having a very different discussion in this Parliament, and the same voices that criticise now would be condemning us then for having done nothing," he added.