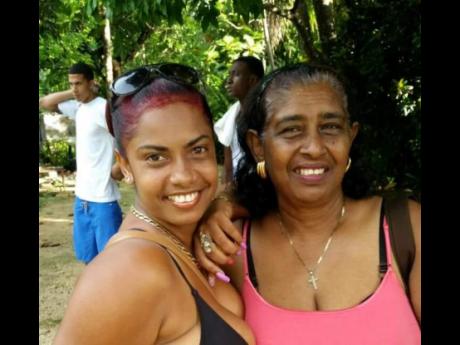 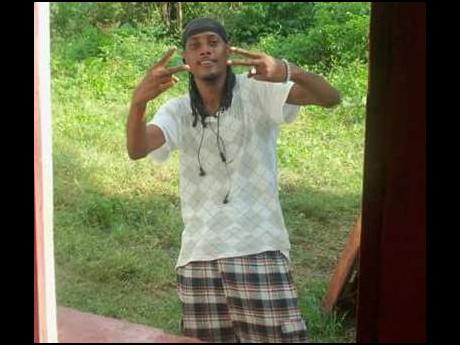 The identities have now been released of the six people who were last night shot before their house was set on fire in March Town, Hanover.

According to reports, four men entered the community about 11 o'clock last night and kicked open the door of the five-apartment dwelling.

Four others managed to escape and they have been taken to hospital with injuries.

In the meantime, the National Security Minister Peter Bunting and the Police Commissioner Dr Carl Williams are to visit to relatives of the murdered Hanover family members today.