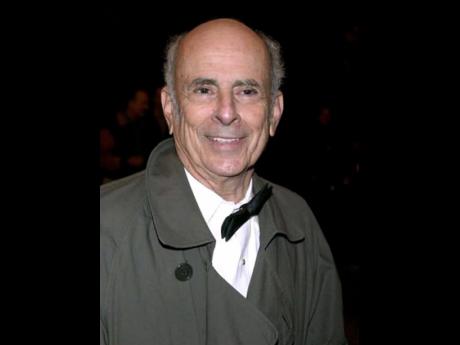 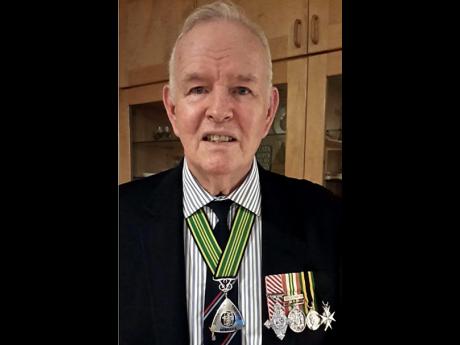 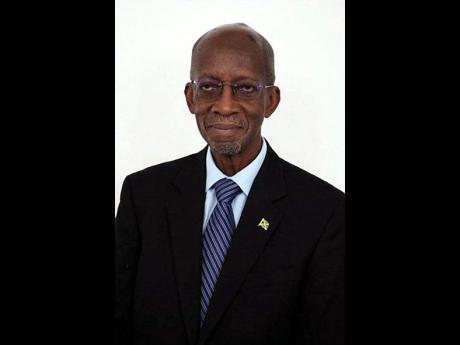 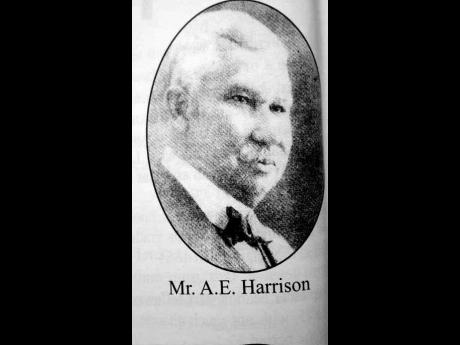 The 2015 inductees are the late Hon Albert Harrison Edward, who gave 14 years to Munro College as second master and 30 years as the longest-serving headmaster, bringing Munro College enrolment from 85 to 130 and taking its academic and sports performance to dizzying heights of excellence, as well as for service to the parish of St Elizabeth as custos.

The late Dr Louis Aston Marantz Simpson, who served in World War II, earning him the Bronze Star with cluster and two Purple Hearts, and for his achievements as a teacher and as a poet, earning him many international awards, including the Pulitzer Prize for his excellence in poetry.

The late Ronald George Sturdy, who served Munro as a tennis player for Jamaica and the Caribbean. He also won a Rhodes Scholarship and served in World War II, for which he was decorated by the French as well as the legal profession in Jamaica.

The inductees who are alive are John A. Ewen PhD for his discoveries and inventions in the field of metallocene catalysis, which has revolutionised the production of polyethylene and polypropylene plastics, thereby enhancing American leadership and stimulating the growth of the entire plastics industry, earning him the highest US honour for technological innovation.

Hon Burchell Whiteman will be inducted for his service to education, especially as founding principal of the Brown's Town Community College; a minister of government, his service in representational politics with success but without the usual acrimony; and his diplomatic skills, leading to his appointment as Jamaica's high commissioner to London and his continuing service to Jamaica.