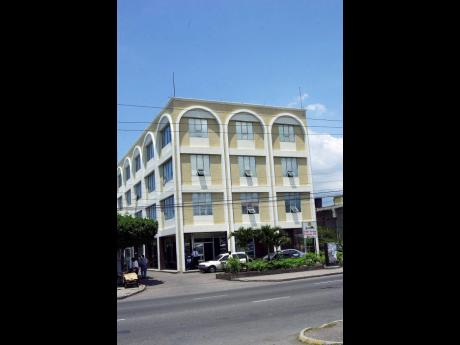 The Passport, Immigration and Citizenship Agency (PICA) has revealed that there was an eight per cent increase in persons applying for Jamaican citizenship last year.

According to chief executive officer of PICA, Jennifer McDonald, the agency processed a total of 2,000 citizenship applications in 2014.

McDonald says 250,000 applications for Jamaican passports were processed last year, a 28 per cent increase when compared to 2013.

Additionally, the PICA CEO the agency processed a total of five million arriving and departing passengers at the island’s airports in 2014.

McDonald attributed the improved performance to measures implemented to boost service delivery and efficiency of employees.