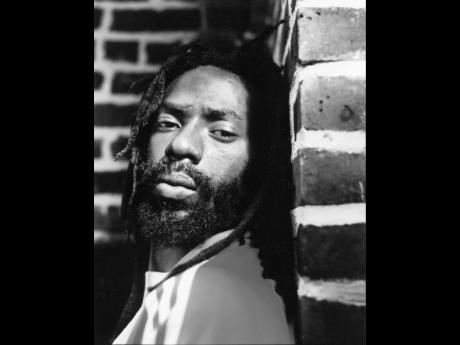 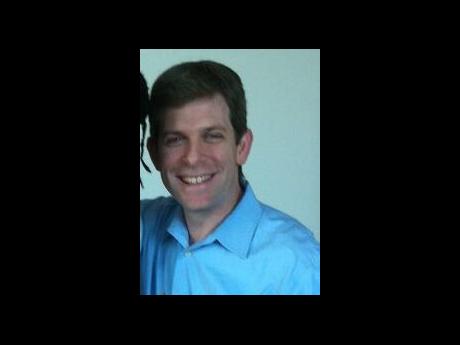 Last week, the same judge who presided over Buju Banton's two trials and sentenced him to 10 years in prison found that one of the jurors, Terry Wright, committed egregious misconduct and found her guilty of criminal contempt of court for conducting research during jury deliberations in direct contravention of the court's orders.

Despite this extraordinary decision, which would cause any reasonable person to doubt the integrity of the verdict, Buju will get no relief. This is a tragedy because the juror's misconduct sent an innocent man to jail.

With all the talk of the misconduct, many have forgotten that this case is about how a con-artist named Alex Johnson set up a recording artiste named Mark Myrie, who performs as Buju Banton.

Johnson, a career criminal who was paid over US$3.3 million by the government, relentlessly pursued the Grammy-award-winning reggae star with no prior convictions. He vowed never to stop trying to turn Buju into a drug dealer even though his target repeatedly said no.

Using every trick and pressure point he had learnt to use over his lengthy career of crime, Johnson became frustrated that he couldn't get Buju Banton to do anything other than talk. So he tricked Buju into a warehouse of cocaine, telling him that they were going to have some fun on a boat and to discuss how Johnson could help Buju with his music career.

Even though Buju realised at that point that Johnson was not for real and broke off contact with him, Buju was arrested two days later after Johnson did a deal (unbeknown to Buju) with Buju's friend, Ian Thomas, while Buju was home in bed across the state.

Buju never invested one penny into the drug deal and was never supposed to make one penny out of it. Alex Johnson, on the other hand, made thousands of dollars from the United States government for getting this deal done.

After hearing these facts, the first jury in Tampa (one of the most conservative jurisdictions in Florida) voted 7-5 for acquittal. In a drug case in Tampa, this is just about unheard of as prosecutors convict over 97 per cent of drug defendants.

Ultimately, the judge declared a mistrial because the jury could not reach a unanimous verdict. Even though it was pretty clear that Buju was no drug dealer, the Federal government was undeterred. It proceeded with a second trial against a person with no prior record, a person with no history of involvement with the drug trade, and a person who was not even present when the informant drug dealer sold cocaine to another individual.

It is at this second trial that the juror committed misconduct by conducting Internet research about Buju himself, the jury instructions, and the law. The prosecution argued that the research was harmless, but interviews of the jury after the verdict revealed that the initial vote was 10-2 in favour of acquittal.

Buju Banton received the highest penalty in the case, by a lot, because he went to trial and fought for his innocence.

Terri Wright, who calls herself a "passionate" juror and wished she could make jury service her profession, didn't just commit misconduct in the jury room. She did so before and afterwards. During voir dire (the part of the trial where jurors "speak the truth" about their background), she told the court that she had only served previously "on a civil case", when, in reality, she had served on seven prior criminal and civil cases.

When all of her misconduct was discovered, she lied under oath about her actions and even produced a fraudulent computer hard drive to the court to be inspected. It gets worse - even after all of this came to light, Terri Wright sat on another jury and did not disclose that she was the subject of a criminal contempt proceeding for her misconduct as a juror.

US District Judge James S. Moody, rightfully outraged that a juror would disregard his instructions, found Wright guilty of criminal contempt and even ordered her to write a report about the cost of Buju's expensive six-day trial.

Although Wright will never get to fulfil her dream of being a professional juror, she will get to move on with her life. She won't have to do one day in jail. Buju, on the other hand, isn't set to be released from federal prison until 2019. Our system failed him.