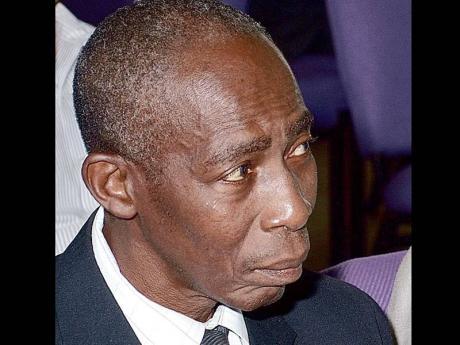 The trial of the three Jamaica Defence Force (JDF) soldiers charged with killing well-known businessman Keith Clarke is scheduled to get under way in the Home Circuit Court tomorrow.

However, there are indications that the trial of Lance Corporals Greg Tingling and Odel Buckley, along with Private Arnold Henry, could again be postponed.

Attorney-at-law Linton Gordon, who represents the soldiers, is one of several lawyers representing the JDF at the West Kingston Commission of Enquiry. The enquiry is scheduled to resume next Monday.

The Office of the Director of Public Prosecutions has indicated that it is ready to proceed with the trial.

Clarke was shot several times inside his home in East Kirkland Heights, St Andrew in May 2010 by members of the security forces who were in search of then fugitive Christopher 'Dudus' Coke.

A post-mortem report indicated that Clarke, who was the brother of former government minister Claude Clarke, was shot 20 times, the majority of which entered from his back.