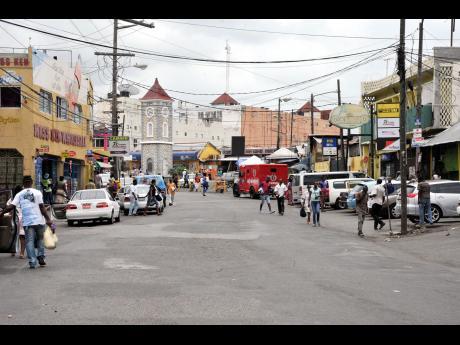 File Photo
A section of May Pen, Clarendon.

The Clarendon Parish Council has embarked on a collection drive to recoup millions of dollars owed in taxes.

The Director of Finance Wayne Brown says over 200 summonses valued at approximately $10 million were served in September on delinquent taxpayers in the parish.

He says a summons was served on the Sugar Company of Jamaica in a bid to collect $48 million.

Brown says Jamalco has committed to paying $20 million by the end of the month.

Director of finance at the Clarendon Parish Council, Wayne Brown

The parish council says the three most compliant communities in each division are Kellits, Paisley Housing Scheme and New Bowens.

These communities will be awarded $200,000 each to be put towards a community project.

The area served by the Chapelton collectorate has been identified as the least compliant in the parish.