A Bargain for Everyone 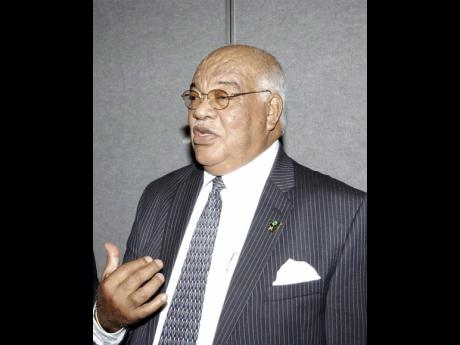 Owen Sinclair, owner and founder of Sinclair's Bargain Centre in Savanna-la-mar, Westmoreland, has been the company's main proprietor for more than 55 years, despite being well past the age of retirement. And he has no plans to retire.

"If you buy merchandise to sell, you have to sell at competitive prices and offer value for money," said the 83-year-old Sinclair, who is a household name across western Jamaica.

"People look for value everywhere you turn. People go out and look for something that is at a reasonable price, even if it is a Rolex. My motto is 'every purchase is a bargain,' and we try to do that."

Sinclair started his business enterprise in 1956 by selling goods in the market. He later opened his first store in Savanna-la-Mar in 1960.

Although he is still active in the running of the business, Sinclair said that he has trained his children to take over. "My daughter, who I was training to take over from me, died suddenly ... I am now training my son and my other adopted son," said Sinclair.