JLP clarifies: Party would abolish auxiliary fees, not tuition if election is won 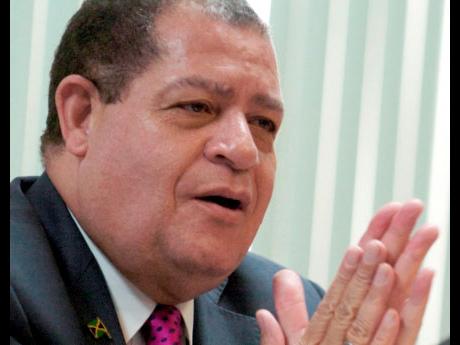 The opposition Jamaica Labour Party (JLP) is seeking to clarify that its promise of a removal of school fees if it wins the next general election is in relation to auxiliary fees at the primary and secondary school levels and not tuition as reported elsewhere in the media.

Currently, tuition fees are only charged at the tertiary level in Jamaica.

Spokesman on Finance, Audley Shaw, says removing auxiliary fees would be part of efforts to continue increasing access to education to Jamaicans.

When the JLP formed the government in 2007, it abolished school fees at the secondary level, and that policy was maintained by the current People's National Party administration.

However, Shaw claims that the government has reintroduced school fees using the auxiliary fee system where schools charge parents a certain sum each year to help fund many of their activities.

Meanwhile, he says the promise being made ahead of possible early elections is not an attempt to merely win votes.

He says a future JLP administration would be able to sustain the full free education at the primary and secondary levels despite Jamaica's tight fiscal environment.