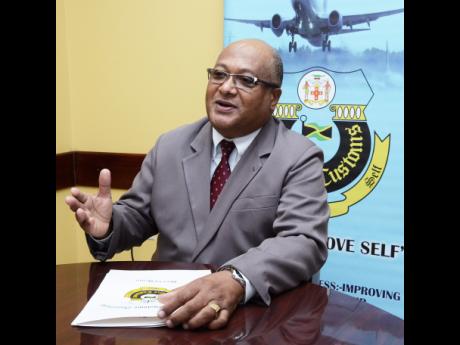 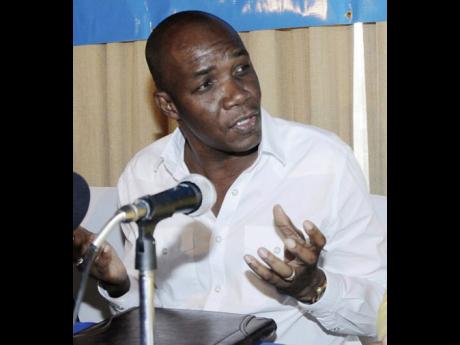 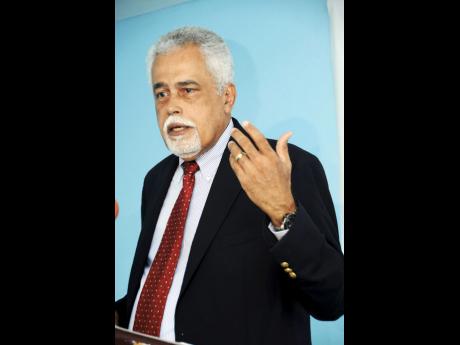 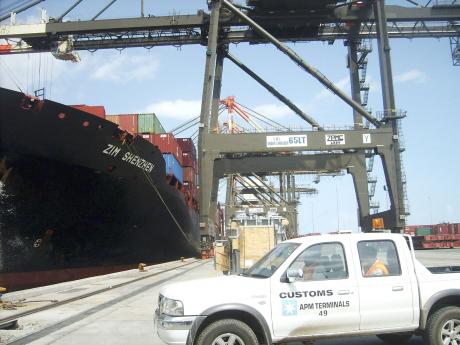 File
Customs officials supervise the loading of a vessel at the Kingston port.
1
2
3
4

Customs boss Major Richard Reese insists there are no plans to lower fines for motor vehicles imported without the required permits. He noted that his agency is acting according to the requirements of the Customs Act.

However, president of the Jamaica Used Car Dealers Association, Lynvalle Hamilton, has labelled the existing charges as "draconian and unreasonable".

The number of processed, motor-vehicle breaches, from January to October 8, is 181, and the customs department has collected fines in excess of $7.6 million.

Among those said to have vehicles landed in Jamaica before the required permits were issued is recently appointed Hyundai distributor, Magna Motors Dealership Ltd, a subsidiary of Magna Motors based in the Dominican Republic. The local company said, however, that all its paperwork had already been filed and permits/licences should be granted soon.

Section 210 of the Customs Act stipulates that the penalties charged for such breaches be " ... not less than treble (three times) the import duties payable on the goods nor more than treble the value of the goods; and all goods in respect of which any such offence shall be committed shall be forfeited".

The maximum penalty applied by the Jamaica Customs Agency (JCA) for a motor-vehicle breach is $300,000, but Hamilton has contended that it should be no more than $50,000.

"I know that it is a deterrent, but who does it benefit?" he questioned.

"You bring in the vehicles because you are going to be issued a licence, anyway, for the vehicle, so, obviously, it is just a cash cow."

However, Automobile Dealers Association of Jamaica Chairman Kent LaCroix does not share Hamilton's view. He argued that while there are instances, where there some fines are ridiculous and cannot be administered, this is not the case with motor vehicles.

"I don't have any concerns with the fines. The thing is, those fines, although they are high, there is some discretion that can be used, or that is used, by customs," LaCroix said. "Whereas exorbitant fines do not necessarily stop these things from happening, you need to put something in place so it doesn't happen."

The motor-vehicle policy states that a vehicle should not be exported from the exporting country without first receiving an import licence, but the Jamaica Used Car Dealers Association has argued that, on many occasions, the breaches are not the fault of the local dealers.

"I know, from time to time, you have miscommunication with the supplier and dealers here. What you find is that sometimes the cars are shipped without the dealers' knowledge, and they get here before the licence is applied for," explained Hamilton.

"You also have instances where suppliers just ship the cars with the hope that dealers will take it, and sometimes they are rejected by the dealers. You also have the economic situation where persons are really not in a position to apply for the licence and cars are shipped."

Reese defended the actions of the agency. He said they are acting in accordance with the requirements of the Customs Act. The agency, he said, is always ready to facilitate clients, revealing that amendments to the Customs Act are now under consideration.

"In respect of a permit breach, the Jamaica Customs Agency requires that a deposit be paid against possible penalties," Reese explained, in an emailed response to questions posed by The Gleaner.

"The individual may elect to sign a Consent Form A, submit a letter of explanation, and pay a deposit. Once this deposit is paid, the individual may proceed with the clearance of the vehicle while the commissioner mitigates, in accordance with Section 219 of the Customs Act, after reviewing the written explanation submitted by the importer."