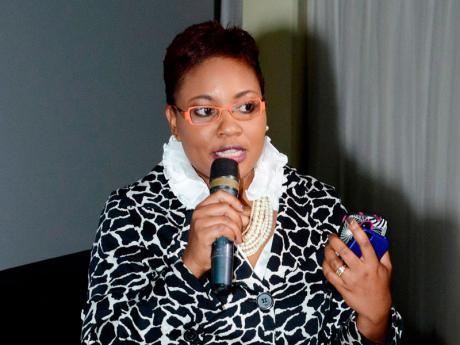 Telecommunications provider, FLOW has issued a statement chiding the Office of Utilities Regulations (OUR) for announcing through the media that it wanted to meet with company about increased customer complaints.

In its statement, FLOW said the OUR made an "unwarranted, sensational announcement" that could damage the company's reputation.

However, the company says the figure could have been worse had it not been effectively managing some of the threats to service delivery.

According to FLOW, the inconvenience being experienced by customers is because of increased incidents of cable theft, damage and vandalism.

It said from January to June this year there were 742 cable vandalism and theft-related faults up from 687 for the similar period in 2014.

FLOW said it has already spent $107 million for this year with another $45 million budgeted for additional repairs and replacement of cables damaged via theft or vandalism.

FLOW said it is looking forward to meeting with the OUR.

At the same time it has called for the government and the regulators to take urgent steps to make the necessary legislative amendments to deter cable theft and vandalism.