'Great times ahead' in Montego Bay 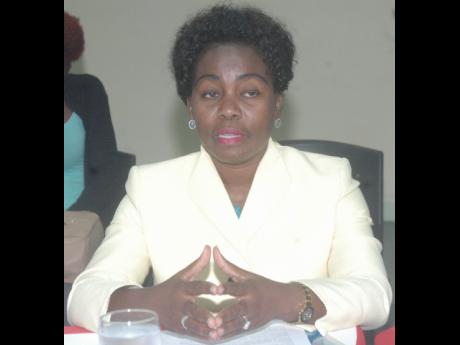 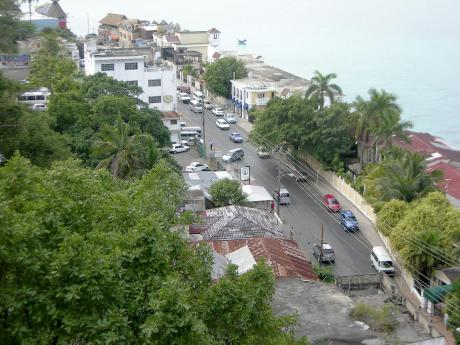 A section of the Montego Bay's Hip Strip from above.
1
2

Some key stakeholders in Montego Bay, St James, are of the view that based on the build-out sparked by growth in business and infrastructure, the city could physically join the towns of Lucea, Hanover, and Falmouth, Trelawny, within the next three decades.

"I foresee Montego Bay linking up with Lucea on the western side and Falmouth on the east," said renowned hotelier Godfrey Dyer, while speaking at a Gleaner Editors' Forum in Montego Bay recently. "We still have a lot of space between here and Falmouth. Within the next 15 years, I see the continuous expansion of Montego Bay."

However, while he was optimistic about these ambitious projections, the veteran businessman identified some potential impediments.

"A major setback for the expansion of Montego Bay is the sewage pond placed in the middle of Montego Bay. It is terrible and smelly most of the times, and could create problems for us to link with Lucea," said Dyer, "It is a major embarrassment to the town. We begged UDC (Urban Development Corporation), the Chamber of Commerce pleaded with them not to put it there, but they over-looked everyone and put it there anyway. It's more than an eyesore."

Like Dyer, Gloria Henry, president of the Montego Bay Chamber of Commerce and Industry, said the Second City should see significant growth over the next three years, especially if key infrastructure is added to the existing layout.

Henry also believes that Montego Bay's quest to remain a vibrant tourism destination could gain traction if the requisite business linkages are forged to create a sustainable product.

"I think if we package existing businesses within Montego Bay, if we create greater linkages between tourism, agriculture, arts and the creative industry, we can have that [marquee] attraction that we need to keep the tourists in Montego Bay."

"There are exciting times ahead in terms of [what] I have seen coming out of the St James Parish Council's sustainable city development plan. I see where proactive steps are being taken by the Tourism Enhancement Fund to enhance the business model, so there are great times ahead."