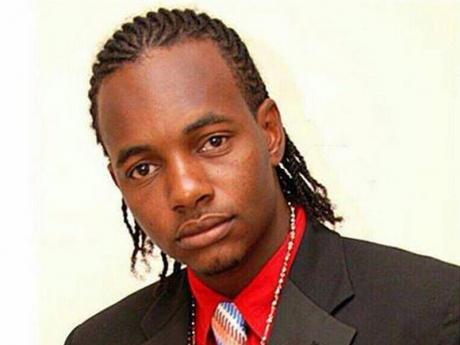 Niketa Thomas and his cousin, Dwight Brown, have been missing since Monday October 5.

There has been heavy speculation that a body that was fished from the Sandy Gully in Seaview Gardens in St Andrew yesterday may be that of missing photographer and operator of Nickfotoworks, Niketa Thomas.

Though no confirmation has been provided by family or the police, a photograph of the body has been making the rounds on social media and there are fears it is the missing photographer.

The police have confirmed that a body was found.

Persons are claiming that the deceased male in the picture was clad in a jersey similar to the one Thomas supposedly went missing in.

When our news team visited the community yesterday, residents said they stumbled on the body and summoned the police.

According to eyewitnesses the body was spotted shortly after 3 p.m.

The body, which was reportedly in a state of decomposition, was removed to the morgue.

It's understood that a post mortem is to be conducted later today.

The missing photographer's brother, Everton Thomas says the family has been in contact with the police.

He says the family is preparing to view the body to ascertain if it belongs to their brother.

Niketa Thomas and his cousin, Dwight Brown, have been missing since Monday October 5.