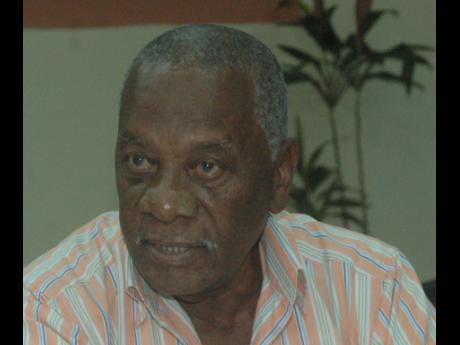 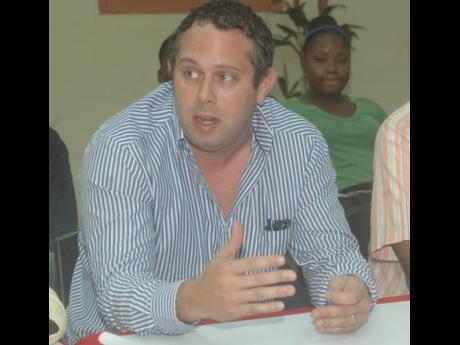 How CAN Jamaica tackle the cultural mindset that the lottery scam is a good thing? That was one of the issues that came up for discussion during a recent Gleaner Editors' Forum, in Montego Bay, St James.

While the many challenges posed by lottery scamming are well known, a final and decisive solution has not been identified.

"It is difficult because as long as parents and close friends feel it is the only way they can have some money in their pockets, they are going to favour it," said prominent hotelier Godfrey Dyer. "Until more jobs are provided, until we are able to reduce youth unemployment, we are going to have these unfortunate problems."

Yoni Epstein, president of the Business Process Industry Association of Jamaica, echoed those sentiments. He noted that lottery scamming continues to hurt the image of the business process outsourcing industry and is turning off potential investors.

"When things are posted about lottery scamming, it does not help us as persons in the community, or the industry," said Epstein, who noted that widespread media coverage drives away potential investors. "It hurts investment that is needed to grow. As business leaders, we need to work on that and work with the Government of Jamaica."

Within recent months, the Montego Bay Chamber of Commerce and Industry has been working closely with the police to help curb crime and violence in St James because of a recognition that crime creates an unhealthy atmosphere for business.

to reject the get-rich-quick scheme.

However, the police are cognisant of the fact that many families see lottery scamming as a fast track

out of poverty, and as a consequence, will stand by and watch their children engage in the scam and even share in the proceeds.

for lottery scamming in Westmoreland, a situation which did not surprise National Security Minister Peter Bunting.

"The problem of lawlessness is not uptown or downtown, it exists in all sectors of the society and at all levels," said Bunting. "I must tell you, I was disappointed but not completely surprised to read this week of seven persons being charged in Westmoreland for lottery scamming; and two of the seven were pastors," he said.