No need to fear! Bishop Rowan Edwards says the Church should take back the streets! 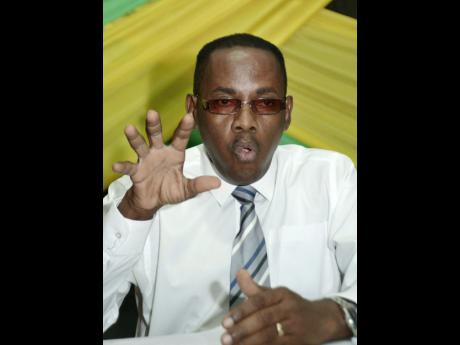 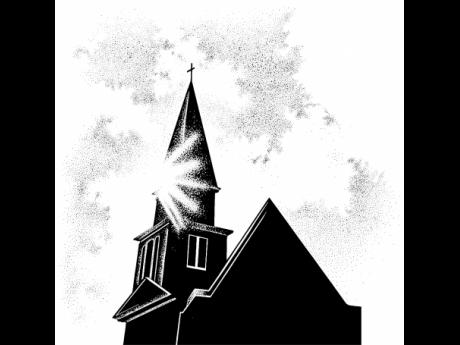 Then He said to His disciples, the harvest is plentiful, but the workers are few. Therefore beseech the Lord of the harvest to send out workers into His harvest. - Matthew 9:37-38.

here has been an upsurge in violence across the island, with more than 800 people murdered since the start of the year. No one is spared - not children, not elders, and not young people. Even a pastor was shot to death while serving in church.

Bishop Rowan Edwards of the Lighthouse Assembly in Spanish Town told Family and Religion that it is time for the Church to take back the streets.

While acknowledging that the Church is not sleeping, he said it now has to be strategic in dealing with the crime situation the country is facing.

"The prophet Daniel, when he went down to Babylon, was able to save the lives of many through his spirituality," he said.

For Edwards, just as the king, in his day, could not solve the puzzle of his dream, the Government and security forces cannot tackle the puzzle on how to solve crime.

"The big puzzle is just like in Daniel's time. It was the spiritual authority of Daniel in the province of Babylon that made him able to interpret the dream and save all those lives," he said, adding that the same situation is now facing Jamaica's churches.

"What is going on in Jamaica now is that people are being killed by the dozens," he said.

For the bishop, it is now time for the government to start taking advice from the Church. He said Minister of National Security Peter Bunting is on the right track in asking for divine intervention.

"This warfare overtaking the country is more spiritual than physical. Some of these killers, born 15 to 20 years ago, came out of some parentage where some were actually involved in many devious things. Because it's a spiritual situation, it needs spiritual help," he said.

Edwards believes that the Church should start positioning itself spiritually to deal with the situation, just like Joseph, Daniel, and Elijah did to bring delivery to the country.

"Whatever the spiritual position we need to take, we need to apply it now and not within the four walls. We are not having problems of people killing each other in church; we need to move away from the four walls," he said.

For the bishop, he knows the Church can turn things around in violence-prone communities. He said his organisation went into Dela Vega City in 1986 at a time when the community was rocked by violence. His team took to the streets every night proclaiming God's love.

At present, they have now set up a church at the train station, which is another troubled area.

He also reminisced that during those times, there were street meetings held by the churches "almost everywhere you turn".

"Now, fear has kept churches from going into certain communities. They don't want to have their members standing on the streets and getting hurt," the bishop pointed out.

Edwards, however, said there was no place for fear in God's kingdom. His team goes into troubled spots because they want to take authority against evil forces.

"First of all, we must know that fear is not of God. It's of the devil. Fear should not be part of our lives," he said.

Edwards said that in light of what happened in Hanover a few days ago, with six members of one family being killed and four hospitalised, all the churches in that area should come out and block the streets and bawl out to God.

He bellieves that the Church needs to rise up and take back the streets. "The police force alone can't do it. The kind of criminals out there, they are fierce and dangerous. The Church cannot be afraid of them. They have got to take a stand," said Edwards.

For him, the Church forms the largest platform in Jamaica and it must be effective.