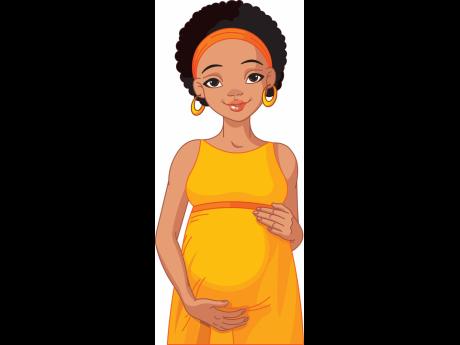 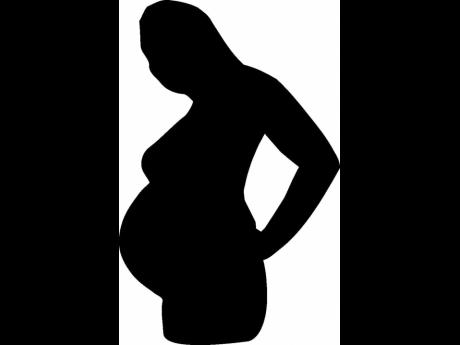 Pregnancy is a good thing. The thought of having a tiny human growing inside one is nothing less than amazing. Childbirth is a superpower only women have, thus news of pregnancy should be celebrated.

But just like most things, if it comes unplanned, when you think you aren't ready because you haven't made the necessary preparations, then such news can be disorienting.

This was the case with Monique*. And to think that an unplanned pregnancy was burdensome enough, Monique's babyfather was a married man.

"None of this was part of my plan. When I found out, many questions began flooding my head. How will this affect both our families? What will people say or think? How will this change my life? What is worse, aborting or bringing a child into such a sticky situation?" Monique said.

And though she wasn't a teenager and had already achieved much educationally, Monique felt ashamed of her pregnancy.

Like many caught in similar situations, her first thought was, "I can't keep this baby."

She said: "At first, I did nothing. Let me wait awhile, I thought. Maybe my body will reject the foetus. Maybe God will be more forgiving. Maybe I'll meet in an accident and lose it. So I waited on something to happen."

These were questions that floated around in Monique's head.

According to her: "The long and short of the story is I made many appointments and had many cancellations until it reached a stage when it was almost too late. I was four months' pregnant and doctors were turning me back. When I finally found one who was willing to do it, I couldn't."

Monique didn't have an abortion. Things were real now. She was going to have a baby, and with this realisation came a fresh set of fears.

"How do I tell my mother? How will I be able to provide for this child? Will I love him or her enough?"

Fast-forward to today. Monique describes herself as the proudest mother ever.

She told Family and Religion: "Once, I thought of my pregnancy as the biggest mistake of my life. Ever since I gave birth, I shun that thought. I believe my baby is purposed because I went to different doctors to get rid of it and it never worked out. I never loved the baby until I saw it, and it was a wonderful feeling. Every day, I look at her in disbelief. I can't believe that I'm the one who brought her into this world. She's my baby, and it fills my heart."

Though Monique admits to being disappointed in herself over her involvement with a married man and strongly warns against such relationships, she says her child is her most prized possession.

"I'm now overly protective of my baby. I want no harm to come to her. I can't imagine my life without her . she was meant to be. She makes me want to do and be better," she said beaming with pride.

"Childbirth is a beautiful thing. Just imagine when it happens in all the right circumstances, when everything is in place, but we aren't perfect and things happen. So if you may be caught in a situation like I was, weigh your options before thinking of an abortion. Talk to your mother first! Surround yourself with encouraging friends who want the best for you, and most of all, pray and ask for guidance" advised Monique.