Foreigners not favoured - Adoption Board says Jamaicans get first choice 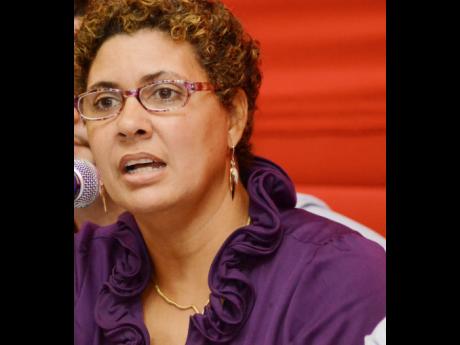 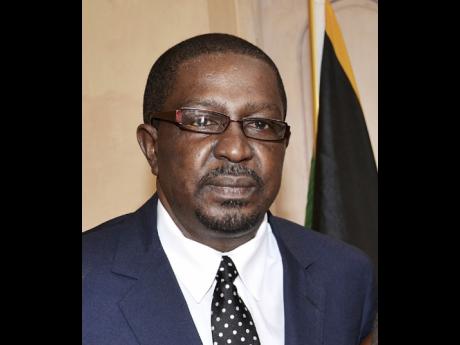 With more than 200 persons waiting to adopt Jamaican children, chairperson of the Adoption Board Patricia Sutherland has declared that foreigners seeking to adopt locally will be placed at the back of the line.

Sutherland said the country does not have many children being given up for adoption and noted that adoption officers have had to be visiting hospitals over the last two years in an effort to identify young mothers who feel that they cannot manage to care for their babies.

Currently, there are only 10 children available for adoption, although some of the 144 prospective Jamaican parents have been waiting from as far back as 2005.

"The real story around adoption is that most Jamaican families want their children and look after their children, so we have few children available for adoption in Jamaica, and this is the reason why it takes so long to adopt a Jamaican," she said.

"Our Jamaican children who have a need to be adopted will always be able to find a home in Jamaica," she said.

Sutherland said the board approves about 300 adoptions per year in Jamaica and most of these children are adopted by family members, which is the preferred situation.

There have been calls in recent times for Jamaica to clarify its policy regarding the adoption of Jamaican children by foreigners. Among those who have expressed concern is former attorney general Ransford Braham, whose Canadian client was denied the opportunity to adopt a Jamaican child on two occasions despite being pre-approved to adopt by the Child Development Agency.

"The Government must declare its policy about foreign adoption," asserted Braham.

"Is it that they don't want it? Are they saying only Jamaicans can adopt? What is their policy?" he asked.

"This adoption thing is really a joke. I don't think that we are serious about adoption. We are not really," said Braham before declaring, "I have not found one soul yet who has spoken well of the adoption process."

His client, Francine Belliveau, has been trying to adopt a Jamaican child since 2011, having attended a mandatory training workshop for Canadians wanting to adopt international children.

According to Belliveau, she has since met other persons from Canada and the United States who have been denied opportunities to adopt Jamaican children.

"They said, 'You know what, we all have a story', and there are many, many upset people as to how they have been treated by the CDA," said the Canadian who has mounted an appeal.

Local attorney Sherry Ann McGregor said she, too, has come across families who have only been able to recount tales of woes and distress in trying to adopt children in Jamaica and have been outlining several of these cases in The Gleaner over that past three weeks.

"In one challenging case, the adopters intended to take the child to the United States of America, had spent substantial amounts of money and satisfied every requirement laid down by the Child Development Agency before being told that the fact that the child was not an 'orphan' (within the meaning of the US Immigration and Nationality Act), the adoption could not be approved."

"Unfortunately, that information was provided for the first time more than two years after the adoption process was initiated," she noted .

Sutherland said the promised amendments to the Adoption (of Children ) Act 1958 is currently going through the legislative process. The policy has been completed and is before the legislative council for drafting.