PNP friends in East Portland against decision to reinstate Bloomfield 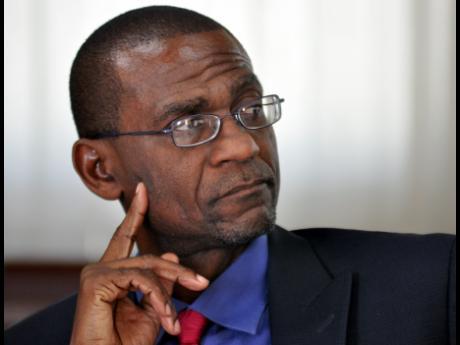 A group in Portland calling itself Friends of Portland is rejecting the decision by the leadership of the People's National Party (PNP) to reinstate Dr Lynvale Bloomfield as the party's candidate in East Portland for the next general election.

Bloomfield was rejected by delegates as the PNP's standard bearer for the next general election in an internal poll last month. Attorney-at-law Andrea Moore was selected in a narrow victory of 141 votes to Bloomfield's 133.

The PNP hierarchy, however, last week overruled delegates and reinstated Bloomfield, leading to protests and clashes in the constituency between supporters of both Bloomfield and Moore.

The group's message to the PNP comes as the party emerged on the weekend from a three-day retreat of campaign managers and candidates in St Ann expressing confidence in the leadership of the party and the Economic Reform Programme it has been undertaking to improve key economic fundamentals.