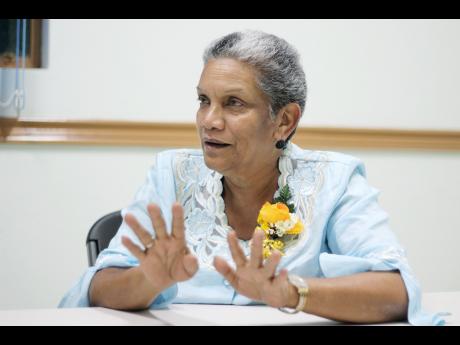 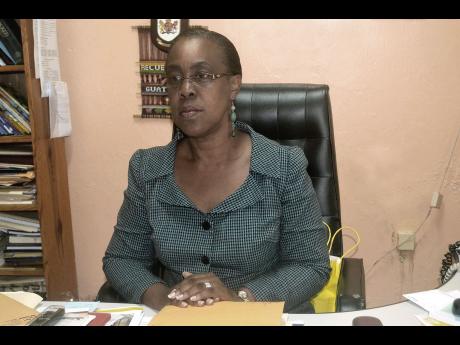 The Office of the Public Defender has recommended that Jade Bascoe be immediately restored as the head girl and captain of the St Hilda's Diocesan High School.

According to Harrison Henry, in a report seen by The Sunday Gleaner, Bascoe was not treated in a humane manner and no allowance given by principal Heather Reid-Johnson to the child's age-appropriate reaction to the emotional hurt heaped on her.

"She (Bascoe), having done nothing to incur the humiliation and embarrassment caused by the principal's action founded in raw discriminatory practice," said Harrison Henry.

"It is the public defender's finding of fact and law that this child was treated in a discriminatory manner by virtue of her religious denomination and association with Kingdom Hall.

"The public defender is concerned as to the impact this event and its sequel has [had] on the child. The principal, in our interview, alleged misbehaviour on the child's part without one scintilla of accepting responsibility or some responsibility for the alleged new behaviour."

Administrators of the Brown's Town, St Ann-based school had argued that the appointment of Bascoe as head girl was rescinded, given the potential conflict that such position would pose, given that she is a Jehovah's Witness.

"The head girl, as the leader of the student government is required to perform duties supportive of tenets of the Anglican tradition, which are deeply embedded in the operational policies and procedures of this educational institution.

"As an institution operating under the auspices of the Ministry of Education, St Hilda's is required to participate in national and civic functions and activities, such as the Independence flag-raising ceremonies and National Heroes Day celebrations, which contribute to the development of our children as future citizens.

"The inability of a head girl to participate in these events because of religious beliefs would restrict and negatively impact our school's engagement with the wider community, of which it is an integral part," the administration had claimed.

But Harrison Henry rejected this defence, charging that the school breached several rights of the child.

"To strip this child of her office because of her religious denomination, real or perceived, is unjust and a violation of constitutionally protected rights."