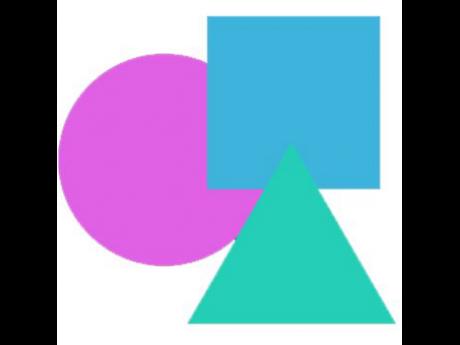 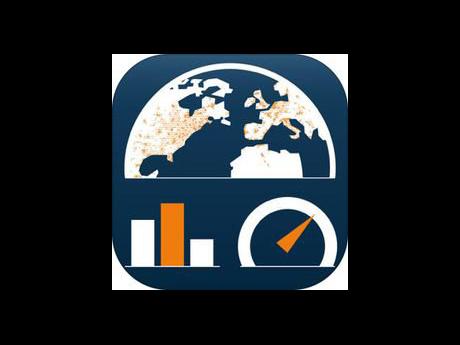 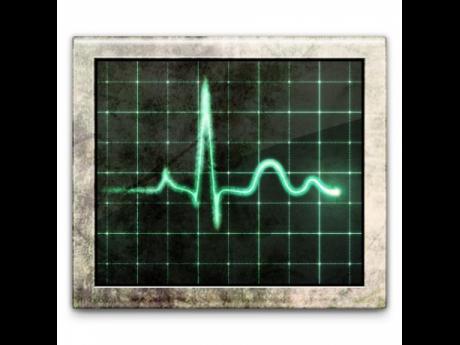 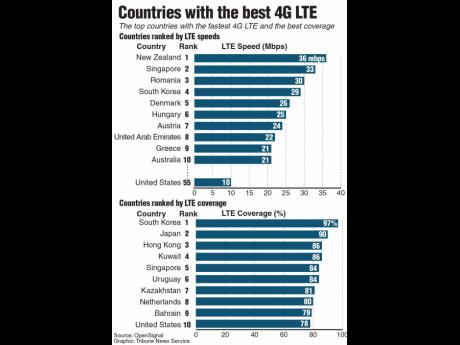 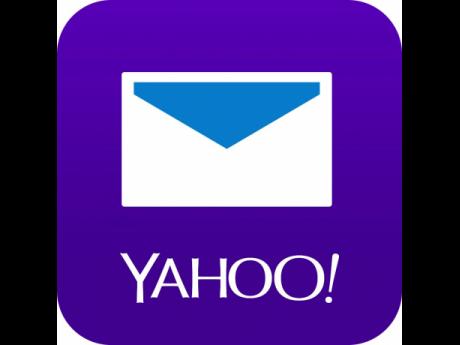 TECH TERM OF THE WEEK

The term 'UMTS' stands for Universal Mobile Telecommunications Service. This usually refers to third-generation broadband Internet services that users are accustomed to referring to as 3G. This is the most common type of mobile telecommunications service in Jamaica. It delivers digital messages into smaller pieces similar to blocks of information that are transmitted over various channels provided by the server; a service normally described as packet-based transmission. This system has made it easier for mobile communication between devices, no matter the location in the world.

APPS this week for Android, Apple and BB

The Google Creative Lab has experimented with an application that acts as a live wallpaper but helps Android phone users to monitor their battery life, data usage and notifications. The name given to the mobile app experiment is Meter. The live wallpaper is data-driven and appears to utilize the gyroscope as the visualisations (that is the shapes, the circle, triangle, and square, etc.) move to the direction that the phone is placed or turned. These shapes alternate with each unlock that the user makes off the phone screen. Since the Meter app was officially launched in October, there have been over 8,000 downloads from Google Play Store, but the rating now stands at 3.5 out of 5 stars. Android users require 4.0.3. and up for compatibility. Feel free to add your reviews, as it will continue to assist Google Creative Lab app developers to perfect Meter.

Don't be confused by the name of this Apple application. It is not to monitor car traffic, instead it is to display the data usage and service on an iPhone. Traffic Monitor by RadioOpt shows the upload and download speed of the network the iPhone is connected to on a speedometer similar to that of a car. The network, whether LTE, Wi-Fi and UMTS, is assessed frequently and the results are mapped on a graph for users to review. The monitoring period can be specified by the user so as to review the usage of a data plan, whether by the time it began or during. Traffic Monitor was last updated in August, and the current version 4.5 is 14.7 MB. Oh, and it is free for iPhone (iOS 7.0 later).

Windows phone applications are limited, but the System Monitor is probably one of the few that is a must-have because of its functions. However, the app was created by an independent developer who has received positive reviews on the Windows App store. It is a resource-and-performance application that helps Windows phone users to check the status of the battery, network usage, storage space, and RAM. Users can easily select and view basic phone information rather than searching through settings. Currently, System Monitor is 4.7 stars out of 5 stars based on the reviews and ratings given by Windows mobile phone users.

Nintendo's next console a handheld hybrid

Nintendo's next video-game console will reportedly work as a home device with a mobile component users can take on the go.

According to The Wall Street Journal, Nintendo has started shipping software kits to developers to create games for Nintendo's NX platform. The report claims NX will include a home console and mobile device that "could either be used in conjunction with the console or taken on the road for separate use".

The console would also reportedly feature high-end processing chips, potentially putting it on par with Sony's PlayStation 4 and Microsoft's Xbox One.

Nintendo is pressing forward with NX with a new leader at the helm, Tatsumi Kimishima. Nintendo named him president and CEO last month following the death of long-time chief executive, Satoru Iwata, this summer.

Nintendo says it will reveal details about its future video-game console during next year's Electronic Entertainment Expo in Los Angeles.

Sales of its 3DS topped 53 million, while its predecessor, the DS, has sold more than 154 million units to date.

The company released a new version of its Mail account to iPhone and Android owners which will feature a new way for users to log in to their accounts.

Instead of passwords, users will have a Yahoo Account Key. "Account Key uses push notifications to provide a fast and secure way for you to access your Yahoo accounts from your smartphone," reads a description from Yahoo.

Here's how it works: when a user logs in, they can choose to use the Account Key. When activated, users receive a notification on their smartphone from the Yahoo Mail app. Tap a check mark to approve, and you gain access to your email.

The updated Mail app will also allow users to manage multiple accounts from different providers without leaving the app.