Immigration Corner: How to get an application for citizenship reopened 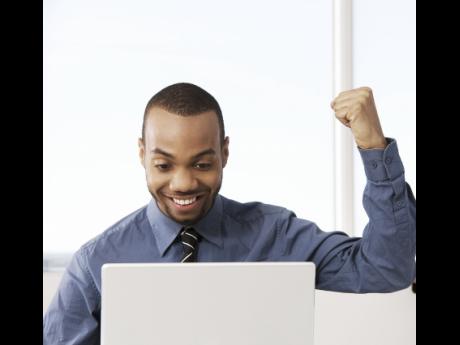 Under what circumstances might the British authorities reopen an application for British citizenship that has been refused?Any advice would be greatly appreciated.

There are other possible reasons an application may be reopened, such as if it was refused on character grounds due to a criminal conviction which was either later quashed on appeal or involved a case of mistaken identity, i.e., the person was not the person convicted of the offence. Also, if there was a failure to take account of relevant documents or information that were in the authorities possession. These are a few of the most common reasons but this is not an exhaustive list.

Conversely, the authorities will not normally re-open persons' applications if they were refused because they did not respond to enquiries or arrange a citizenship ceremony, including if this was because of a mistake by the person who represented the applicant. However, the authorities may decide to do so in exceptionally compelling circumstances, for example, if the applicant did not receive correspondence because of an unexpected absence or illness.

Also, an application will not be reconsidered on grounds of long residence, where the statutory requirements are not met; or for the convenience of holding a British passport for business or other reasons, but the requirements were not met; cultural reasons or reasons connected with ancestry; and/or past service in the armed forces.

In assessing an applicant's eligibility and before deciding whether to make a formal request for an application to be reconsidered, persons should assess whether they have satisfied the requirements by referring to the guidance on the type of application that is being made.

It is important to remember that the Home Secretary will also take into account how requirements are met. For example, where an application has been lodged abroad in order to avoid the requirement to be free from United Kingdom immigration conditions on the date of application, or is supported by evidence of attendance at an Educational Services Overseas Limited (ESOL) course which is considered to have been of dubious merit, the Home Secretary will invoke discretion to refuse naturalisation and is unlikely to be prepared to reconsider the decision. Presently, the fee payable for reconsideration of an application is PS80.

Although the gov.uk website, leaflets and guides attempt to explain the requirements for citizenship in simple terms, British Nationality law is complex. If a person's circumstances are unusual, that is outside the range of the law and Home Secretary's policy on the exercise of discretion, it is recommended that professional guidance be sought from professionals specialising in immigration and nationality law.

- John S. Bassie is a barrister/attorney-at-law who practises law in Jamaica. He is a justice of the peace, a Supreme Court-appointed mediator, a fellow of the Chartered Institute of Arbitrators, a chartered arbitrator and a member of the Immigration Law Practitioners Association (U.K.). Email: lawbassie@yahoo.com