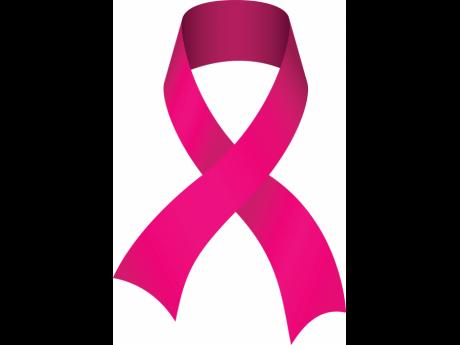 Residents turned out in large numbers recently to support a cancer walk put on by cibc FirstCaribbean International Bank in Port Antonio, as a show of solidarity for those affected by the dreaded disease.

Raymond Goodlet, a firefighter, won the walk and secured the top prize of dinner for two at Cliff Hanger Restaurant and Lounge at Ross Craig in Long Bay.

"We are aware that cancer can affect us directly or indirectly," said Roxanne Bowen, branch manager, CIBC First- Caribbean in Port Antonio.

"It is a terrible disease, and the idea is to show support to those affected by cancer. There is still life after cancer and persons have to remain positive. The walk is one way to indicate to those affected that we do care for them. I am therefore imploring persons to get tested, so as to learn their status at an early stage. One has to eat healthy and remain positive. There are cancer survivors who have won the battle against the dreaded disease for more than a decade," she added.

Approximately 70 persons participated in the walk, which started at Bryan's Bay and ended at Folly Oval, some three and a half miles away.

Loretta Sherriah, breast cancer survivor for 14 years, said she took the decision not to allow the disease to take charge of her body, but to instead stage a successful fight and adopt a 'never say die' attitude.

"God saw me through. I knew that it was always going to be difficult, but I was determined that I will win. Cancer is not a death sentence, and what those affected by cancer need to do is to stay around positive persons. I found out that I had breast cancer by discovering a tiny lump on my breast 14 years ago. The lump was as big as a pinhead, and I later found out that I had stage-two cancer," she told The Gleaner.