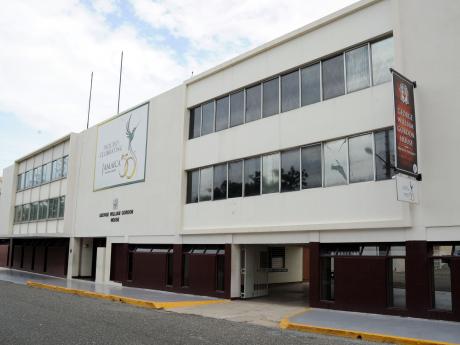 Debate on the three bills to establish the Caribbean Court of Justice (CCJ) as Jamaica’s final court is set to continue in the Senate today.

Minister of Justice, Mark Golding, who opened the debate on the bills last Friday, said having the CCJ as Jamaica’s final court will ensure justice is more accessible to all citizens.

He said the high cost of accessing the Privy Council prevents most Jamaicans from appealing cases there.

However, Opposition senator, Alexander Williams, said he was not prepared to take the risk of foisting the CCJ on Jamaicans without knowing whether they want it.

He insisted a referendum must be held on the issue.

The CCJ bills were debated and passed on May 12 in the House of Representatives, where the Government enjoys the two-thirds majority needed to have them passed.

The Opposition voted against all three bills.

However, the Government will need the support of at least one opposition senator to pass the bills in the Upper House.