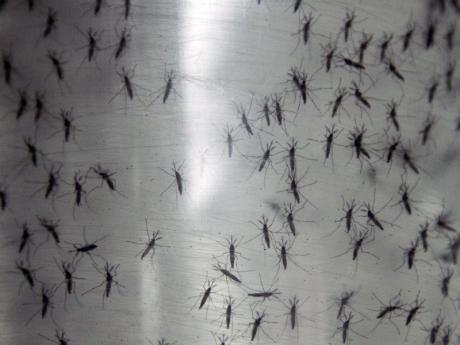 The Health Ministry has insisted that there are no confirmed cases of the mosquito-borne disease in Jamaica.

According to the ministry, a suspected case of the virus was tested overseas and was negative.

However, Williams-Phillips says she has personally come down with zik-V.

The doctor says she has personally diagnosed at least 12 cases of the disease.

Williams-Phillips says she does not need a laboratory test in Guyana or Trinidad and Tobago to diagnose an illness.

She was speaking this morning on Power 106's Cliff Hughes Online.

The Zika Virus is from the same family as the dengue and chikungunya viruses and share similar symptoms which include fever, joint and muscle pain, conjunctivitis, headache, weakness, rash and swelling of the lower limbs.

Symptoms usually appear three to 12 days after an infected mosquito bites a person and can last for four to seven days.