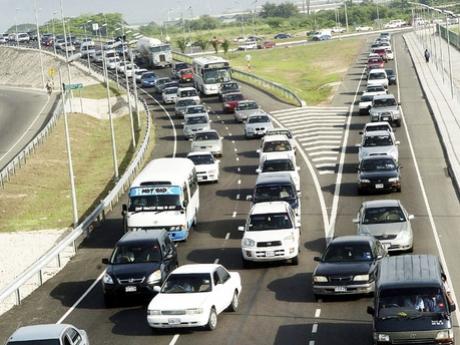 The Portia Simpson Miller-chaired Cabinet has given approval for the acquisition of seven parcels of land and 20 structures in St Andrew and St Catherine for rehabilitation of the Mandela Highway.

The acquisition will be done using provisions under the Land Acquisition Act.

The lands will be acquired between the exit ramp of the P.J. Patterson Highway and the Six Miles Bridge.

In a ministry paper tabled in parliament on Tuesday, Cabinet said the lands are likely to be needed for the implementation of the Mandela Highway Improvement Project under the Major Infrastructure Development Programme.

It notes that the highway is the major connecting roadway between western Jamaica and the Corporate Area and is the most heavily used roadway in Jamaica.

It further says the highway can also be used as an evacuation route for the low-lying areas of Portmore, Kingston and St Andrew, should the need arise.

The Cabinet says the proposed rehabilitation works include raising the highway and upgrading its size to six through lanes east of Highway 2000.

It says it is anticipated that the proposed changes will reduce the incidence of flooding on Mandela Highway and better accommodate existing and future traffic demands.