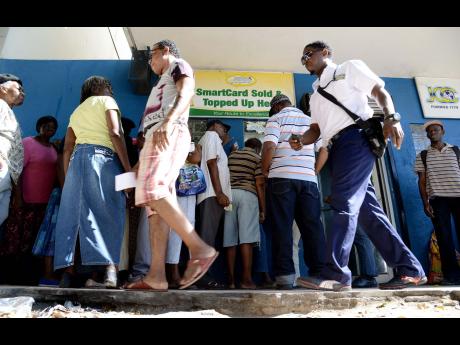 The public could learn as early as this week, whether the Jamaica Urban Transit Company (JUTC) will adjust the fare for adults who use its SmarterCard system.

However, he says the decision will be made when directors meet Wednesday and Thursday in a retreat, to discuss a survey done last month on whether the company could lose adult passengers if it makes it cheaper for adults who use the SmarterCard.

Adults have been enjoying a discounted fare of $100 since July.

Meanwhile, the JUTC chairman says under the discount regime which is to end on Saturday, the company has been recording an increasing number of adult users.

He says this is in contrast to the falloff in adult passenger numbers when the fare was hiked in August last year.

According to Roper, about 105,000 adults were using the bus service daily between August last year and June this year.

However, that number has jumped to as high as 140,000 since the discount was introduced in July.