Former Jamaican ambassador to the US supports UK prison deal 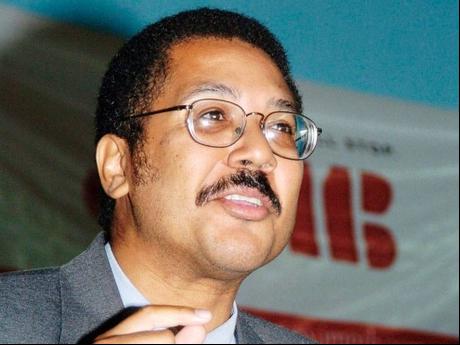 File Photo
Stephen Vasciannie argues that Jamaicans should not dismiss the main issue which is the need for a new prison to improve the current conditions.

Former Jamaican ambassador to the United States, professor Stephen Vasciannie, is supporting the offer by the UK to help Jamaica build a new prison.

Responding to concerns that the offer comes with disadvantageous conditions, Vasciannie, said it is the nature of diplomatic bargaining for offers to be made with so-called strings attached.

He argues that Jamaicans should not dismiss the main issue which is the need for a new prison to improve the current conditions.

According to Professor Vasciannie, Jamaica should accept assistance to alleviate its human rights problem.

The United Kingdom has offered the Jamaican Government some £25 million to build a new prison so that certain Jamaican criminals in the UK can be sent home to complete their sentences.

The £25 million is about 40 per cent of the money needed to building a 2,000-prisoner capacity, state-of-the-art facility.

The Government says it has signed a non-binding memorandum of understanding to continue discussions on the proposed prison deal and transfer of prisoners.

However, the UK appears to be maintaining that a prisoner transfer deal has already been signed.