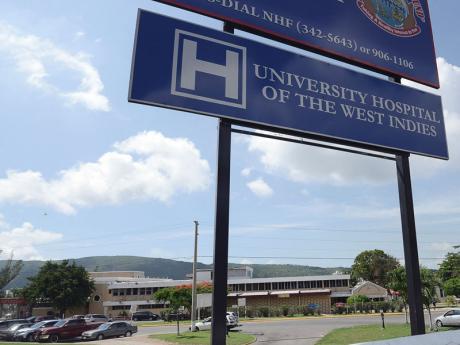 In just under four months, 12 babies died at the Neonatal Intensive Care Unit of the University Hospital of the West Indies from infections caused by the bacteria klebsiella and serratia.

Two senior managers at the University Hospital of the West Indies (UHWI) in St Andrew are to resign over the #DeadBabiesScandal.

One of the resignations is to take effect on Tuesday.

Our source says the other will take effect "shortly".

Since the health Minister Dr Fenton Ferguson reported that he learned of the outbreak only two Fridays ago, there has been increasing pressure for the Prime Minister to sack him with Twitter users mounting a campaign under the hashtag #FireFenton.