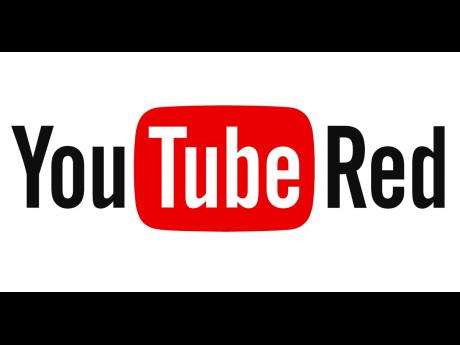 YouTube, the pioneer of free online videos, is jumping into the subscription streaming market with YouTube Red.

The new service, which will be available for $9.99 per month beginning October 28, will give paying users an ad-free experience with access to YouTube videos offline, Google Play music and a slate of new YouTube original content. The Google-owned video giant also unveiled a brand new YouTube Music app.

"This marks an evolution in our desire to give fans more choice and features that they love and much greater experience they have been asking for," Robert Kyncl, YouTube's chief business officer, said last Wednesday at a news conference at the company's 41,000-square-foot video production facility in Los Angeles.

Kyncl was joined by other YouTube execs including Global Head of Original Programming Susanne Daniels, who recently exited her post as MTV programming chief, and a handful of YouTube's top stars, including Lilly Singh (known as Super Woman to her fans), Joey Graceffa and the Fine Bros.

Original content, which will begin rolling out in January, will include Singh's documentary A Trip to Unicorn Island, a Fine Bros. show called Sing It, a PewDiePie show, and a murder mystery show from Graceffa.

Kyncl said the digital stars who have risen to fame on the platform are at the core of differentiating YouTube Red from other streaming services such as Netflix, Hulu and Amazon.

"We are just doing it our way," Kyncl said.