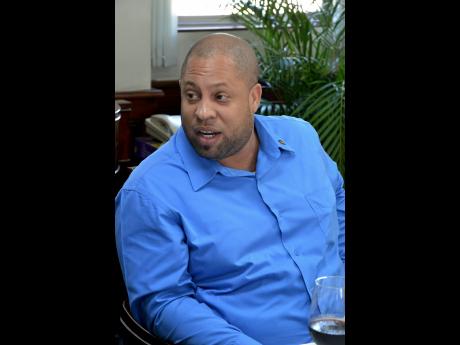 File
Dane Lewis: This shift is important if we are to create an enabling environment for every Jamaican to reach their full potential, and for making Jamaica a safer place for all to live, work, raise families and do business. 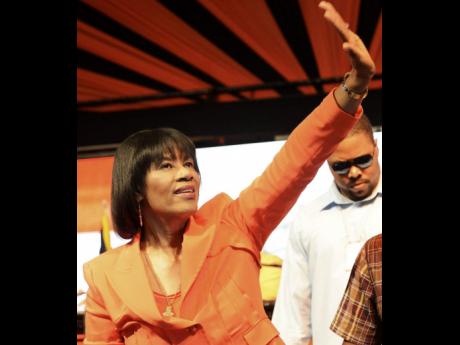 After Prime Minister Portia Simpson Miller's broken promise to the lesbian, gay, bisexual, and transgender (LGBT) community during the election campaign of four years ago, activists are, this time around, rooting for more than just a parliamentary vote.

Dane Lewis, the executive director, The Jamaica Forum of Lesbians, All-Sexuals and Gays (J-FLAG), told The Gleaner that there is need for a defined strategy to address issues affecting the LGBT community.

"Despite the powerful statement by Simpson Miller in the leadership debate in 2011, we are yet to see any equally powerful or bold action taken by the Government to address the discrimination experienced by this marginalised population," he declared.

Transgender activist F.J. Genus complained that "with the exception of a few, (politicians) held their tongue in silence and are more willing to augment the living conditions of those in our prisons than decriminalising acts that consenting adults, both gay and straight, might perform in their bedrooms."

Said human rights advocate Karen Lloyd: "While it is important for our elected officials to be proactive in ensuring that all citizens have equal access to state resources and are free from discrimination in all its forms, I don't believe a conscience vote is the best approach in our context and at this time."

Lewis noted that the rights of persons who identify as LGBT has always been a political issue around the world and is no different in Jamaica.

After former Prime Minister Bruce Golding's "not in my Cabinet" declaration, seen as a rejection of LGBT practices, Simpson Miller promised a conscience vote on the eve of the December 2011 general election.

Lewis asserted that the LGBT community needs clear, articulate strategies on how the Government and Opposition intend to effectively address the community's concerns.

This, he said, is based on some faith-based organisations launching what he described as a moral panic campaign against LGBT Jamaicans and their fundamental human rights.

According to Lewis, while there seems to be a "tireless" focus on laws, particularly the buggery law, this cannot be sufficient.

He suggested that a societal shift is needed to cauterise the stigma that causes those who are LGBT to be disenfranchised, displaced, and discriminated against.

"This shift is important if we are to create an enabling environment for every Jamaican to reach their full potential and for making Jamaica a safer place for all to live, work, raise families, and do business," said Lewis.