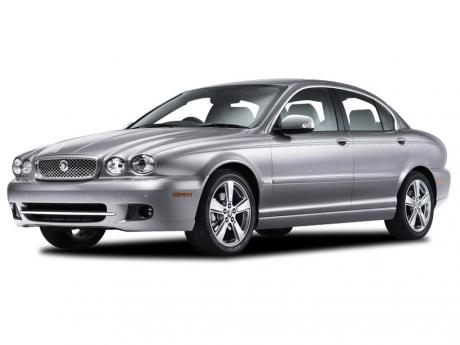 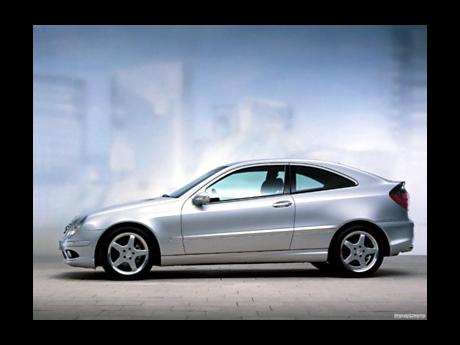 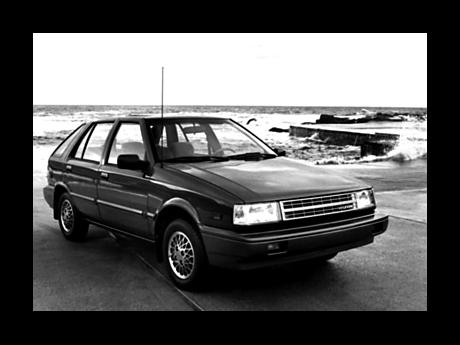 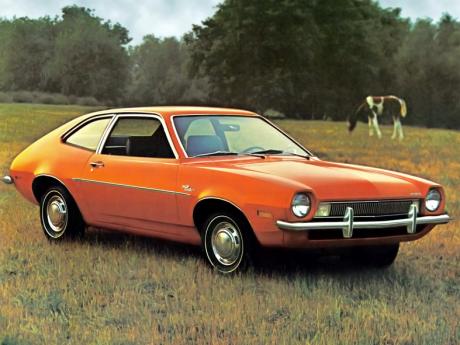 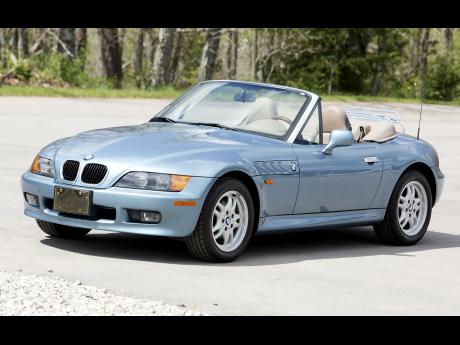 The Ford Pinto was produced to compete with other subcompact imports which were gaining traction in the United States market such as the VW Beetle, Toyota Corolla and other domestic models. Initially offered with a 1.6 litre four-cylinder engine, the car quickly gained popularity as an economical mode of transport. The Pinto only had one catastrophic problem - it would burst into flames after being rear-ended.

The design of the Pinto placed the fuel tank between the rear axle and bumper of the car. In the event of an accident, the filler neck of the tank would tear away from the body of the tank spilling fuel below the car. The tank itself could also be punctured by the protruding bolts of the differential. The company was aware of the fault, and in the 'Ford Pinto Memo,' executives decided it was cheaper to pay for potential lawsuits than recalling the vehicle to address the problem.

In 1985 Hyundai had already established itself in Korea and was set to start dominating the global market. The Excel was its first export and was an affordable automobile. Things seemed promising for the Excel, it was even voted as 'Best Product' by Fortune Magazine. Powered by a 1.6 litre, four-cylinder engine, sales took off until problems started to emerge with the model. Poor construction and inferior materials used in the cabin were often cited. The Excel was often referred as a 'disposable car.'

Introduced in the James Bond film GoldenEye, the Z3 was BMWs modern attempt at a roadster model. Initially introduced with a 1.9 litre four-cylinder engine, the car was grossly underpowered and the handling failed to live up to BMW's heritage. In the United States, BMW and Neiman Marcus went into a marketing partnership to sell one hundred 007 Z3 models. These 'Bond Z3's' featured an upgraded audio system, '007' dash plaque, beige leather seats, special rims and a wooden gear shifter and centre console. The exterior colour of the car was called 'Bond Blue Gray'. Thankfully, these issues were addressed in subsequent models and it was rebadged as the Z4.

The C-Class SportCoupe was Mercedes-Benz's first attempt to break into a lower price point for its first-time buyers. Offered with a supercharged 2.3 litre, four-cylinder engine, the car was regarded as a departure from Benz's established status symbol image by Mercedes-Benz purists. It also lacked standard features such as leather seats and an optical disc player, which were expected as customary in high-end European vehicles. The vehicle was successful in securing Mercedes-Benz loyalists. Forty percent of C230 purchasers returned to buy more expensive models. The C230 was later renamed the CLC200 and production of the CLC model was terminated towards the end of 2011 as a result of lagging sales.

Known for its iconic E-Type and Legendary XJ, Jaguar decided to do something different in the early 2000s. The company started manufacturing the X-Type to compete with the BMW 3-series and Mercedes-Benz C-Class. At the time of its development, Jaguar was a part of Ford Motor Company's Premier Automotive Group (PAG), after being acquired from BMW in 1996. The X-Type shared a platform with the Ford Mondeo/ Ford Contour and was initially offered with a 2.5 litre six-cylinder engine, with an all-wheel drive system to improve handling and performance. The X-Type was a good seller for Jaguar, but plagued with problems which quickly frustrated its young affluent buyers. Production of the X-Type ended in 2009. Its successor, the XE was launched in April 2015 under the ownership of Tata Motors using Jaguar's modular aluminium structure, moving away from Ford platforms.

Let us know what is your most horrible 'bad car made by a good manufacturer'?