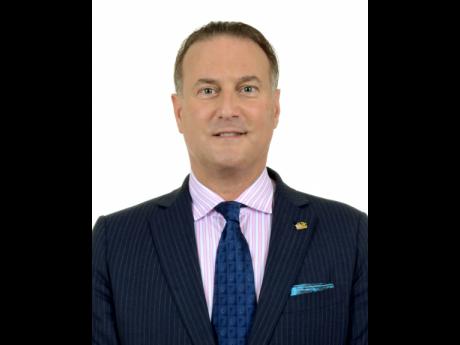 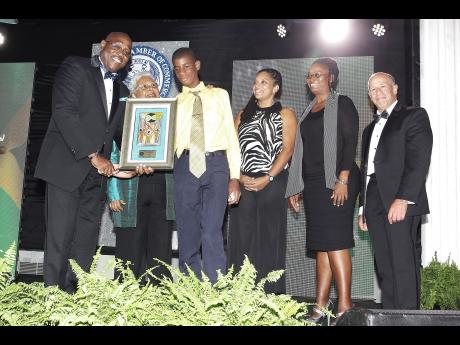 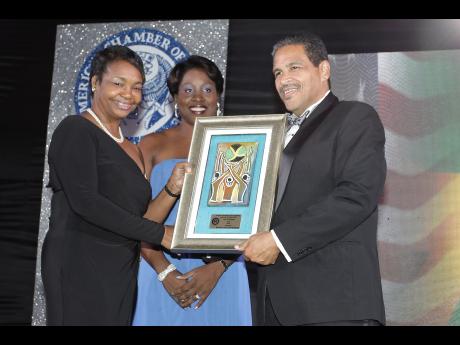 With the reestablishment of diplomatic relationships between Cuba and the United States of America, business interests in Jamaica and elsewhere in the Caribbean are positioning to take advantage of potential opportunities in our neighbouring island.

With the need for more income in its coffers, the American Chamber of Commerce (AMCHAM) Jamaica has devised a strategy to help make the process easier for prospective entrants to the Cuban business environment.

AMCHAM President Ron McKay and his executive have developed the Cuban Business Gateway Initiative (CBGI), to make the entry into Cuban markets easier.

In an interview with The Gleaner, McKay explained: "There is a lot of interest in Cuba now and companies are approaching us to facilitate their entry into the Cuban market."

There is absolutely no support in Cuba for businesses that want to set up there, so with Jamaica's proximity and AMCHAM's standing, they have come up with a plan.

The plan will see prospects becoming members of AMCHAM Jamaica and using its systems to establish business here then expanding into Cuba. "We will bridge the gap in the region for them, as well as for our established members who are asking how to get into Cuba," McKay said.

The AMCHAM president said he has already met with business interests in Washington, DC, and he will be using the rest of the year to work out the "nuts and bolts" to launch the initiative in the new year.

"These are challenging times, but I want to leave AMCHAM with a good capital reserve when my tenure ends," McKay said.