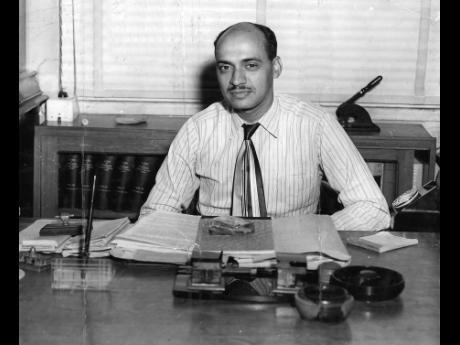 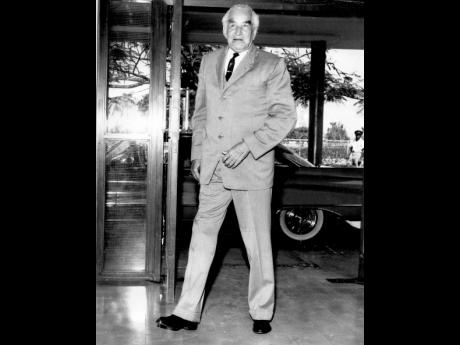 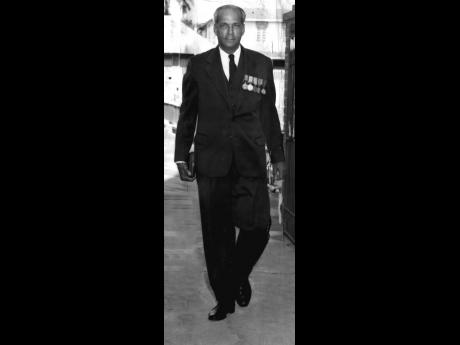 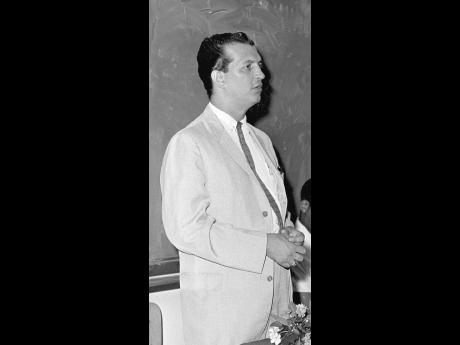 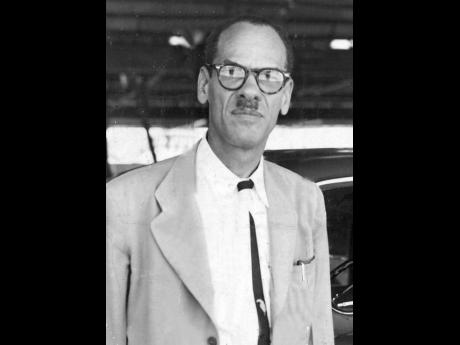 - A fire broke out on the 18,427-ton Italian liner Bianca C, resulting in the 362 passengers and 311 crew abandoning ship, while docked in Grenada. The fire raged out of control causing extensive damage. Ten crew members were admitted to hospital, two of them seriously burnt. One crew was reported missing. The Bianca C, bound for England from Venezuela, was berthing in Grenada to take on immigrants for Britain when the fire broke out.

- The Soviet Union set off the biggest explosion in history, the Atomic Energy Commission (AEC) reported. A statement from the AEC said preliminary analysis indicated the nuclear detonation probably was of the order of 30 megatons.

- The Select Committee of the House of Representatives on a new Constitution for independent Jamaica met for the first time at Gordon House for preliminary discussions on the programme to be followed. Members of the committee are Norman Manley, chairman; Wills O. Isaacs, Florizel Glasspole, Vernon Arnett, Iris King, Claude Stuart, Sir Alexander Bustamante, Donald Sangster, Robert Lightbourne, David C. Tavares, and John P. Gyles. The Select Committee of the Legislative Council on the new Constitution, which would be consulted, are Douglas Fletcher, chairman; Rudolph Burke, David Coore, Neville Ashenheim and Edward Seaga. They were serviced by clerks of the legislature Dossie Carberry and Easton Soutar, and for this purpose, the services of barrister Bernard Scott has been engaged.

- British Army Officer Major E.A. Peake, of the Green Jacket Brigade, arrived in Jamaica to begin recruiting Jamaicans for the British Army. An expert personnel selection officer, he and Sergeant A. Simpson of the Royal Army Service Corps were sent by the War Office to drum up 50 Jamaicans for service in the regiments and Corps of their choice. Recruitment in the Caribbean was confined to Jamaica in the initial stages. The scheme was part of a British Army drive to step up recruitment from the Commonwealth. Jamaicans who met the physical and educational standards had to find their own air-passage money, which was refunded on completion of three months' satisfactory service.

- The Government of Jamaica has asked the United Kingdom to apply to the Food and Agriculture Organisation (FAO) of the United Nations for Jamaica to become an associate member. The application on behalf of Jamaica came before FAO at its 11th annual conference in Rome. Representing Jamaica at the conference were Minister of Agriculture Keble Munn; Basil Lynch, permanent secretary in the Ministry of Agriculture; and Winston Stuart, acting chief technical officer.

- The signing of the amended agreement of the Jamaica-American Joint Fund for Housing in West Kingston, and the turning over of cheques for this project from the American and Jamaican governments to a joint account at the First National Bank of New York, took place at the Ministry of Welfare and Culture. Minister of Housing Kenneth Sterling and Minister of Welfare and Culture Glendon Logan signed the amended agreement on behalf of the Government of Jamaica.

- A giant radioactive cloud, spawned by Russia's massive superbomb explosion, raced across the Pacific at speeds up to 89 miles per hour, headed for the Aleutian Islands. It also passed over Alaska and western Canada. Bearing only a small part of the total fallout debris, the cloud crossed northern Manchuria, southeast Siberia and brushed northern Japan in a 12,000-mile west-to-east swing. This was confirmed by the atmospheric radiation experts of the United States Weather Bureau.

- The Government of Jamaica announced that on the date of Jamaica's secession from the Federation of the West Indies, a Jamaica Defence Force will be established separate from any Federal Force in existence on that date. This decision was taken in consultation with the Opposition in the House of Representatives during a meeting between Premier Norman Manley, Opposition Leader Sir Alexander Bustamante, and their advisers.

- The leader of the Rastafarian Movement, Sam Brown, announced his intention to contest the Western Kingston seat in the next general election. Brown made the announcement at a meeting of the movement. It was the first time a member of the cult was seeking political honours since it began more than 30 years ago. Brown said that modern trends demanded that the movement seek recognition; although repatriation was a must, this could only be done by taking over political power.

- Edward Seaga, member of the Legislative Council, appeared before His Honour A.L.G. Henriques in the Sutton Street Court to answer two charges of breaches of the Public Order Law. The charges against Seaga arose from utterances he allegedly made at two political meetings held under the auspices of the Jamaica Labour Party recently. It is alleged he used threatening words whereby breaches of the peace were likely to be occasioned.