SDA Church says 'no' to scamming 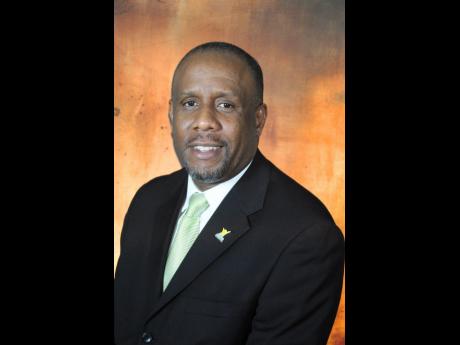 The Seventh-day Adventist (SDA) Church, in Jamaica, has made it clear that it will not tolerate its members taking part in the lottery scam, following the arrest of two pastors of unspecified denominations in Westmoreland, in connection with the illicit scam.

Nigel Coke, communication, public affairs and religious liberty director of the Jamaica Union Conference of Seventh-day Adventists, said that the church would not accept money from anyone, as tithes or offerings, which was gained through the lottery scam.

"We do not support any form of corruption or illicit activities, including the scamming of people," said Coke. "We believe in the dignity of work, and that people should use legitimate means in order to earn and provide for themselves and their families. If we know that the funds persons are giving to the church come from illicit activities, we will not accept it."

Coke added that the SDA church seeks to educate people on the dangers associated with lottery scamming, which has been touted as a major factor in the recent increase in violent crime across western Jamaica.

"Our approach is to educate people using our vast membership (about) the need for them not to be engaged in these illegal activities," said Coke, though he did not go into detail about what measures the church uses for that education campaign.

Coke's comments follow the arrest of the two pastors in Westmoreland, on September 18, after the police in that parish found lottery scam paraphernalia during a raid at a building in Little London.

One of the two pastors, 44-year-old Roy Foster, was formally charged following that operation, and subsequently pleaded guilty to breaches of the Proceeds of Crime Act when he and another defendant, car dealer Oswald Spence, appeared before the Montego Bay Resident Magistrate's Court. They are to be sentenced on November 30.

Before Coke's statements on behalf of the national SDA body, Pastor Charles Brevitt of the Granville circuit of SDA churches, in Montego Bay, had called for members involved in lottery scamming to be brought to justice.

"We need to call scamming what it is theft and our (church) members who are involved must be brought to book. Getting your hands dirty in the trenches of life does not necessarily get you on the front page or on the TV cameras, but some of us will have to labour in obscurity for the salvation of the next generation," said Brevitt.