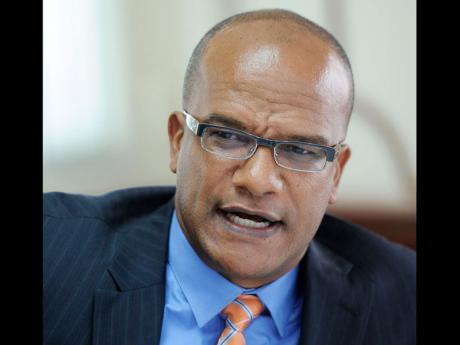 File Photo
Bunting says it is impossible for the security forces to effectively monitor the entire coastline.

The National Security Minister, Peter Bunting, has appealed to Clarendon residents to join in the fight against the drugs-for-gun smuggling between Jamaica and Haiti.

According to Bunting, it is impossible for the security forces to effectively monitor the entire coastline.

“Too many of our fishermen go to sea and get involved in the guns-for-drugs-trade and we must take some responsibility there for outing these people”, Bunting said at a Face2Face meeting at the Wembley Centre of Excellence in Halse Hall, Clarendon.

“When they go particularly to the North Haiti, Honduras and Central America and South America fishermen on the high seas there is an active trade going on with our fishermen there and we have hundreds of miles of coastline, scores of formal and informal fishing beaches and therefore it is extremely difficult to have a large enough Coast Guard,” he said.

Bunting was responding to a suggestion from a member of the audience to control the ports and seas to limit the flow of guns into the island.

He said to effectively control the guns-for-drugs trade hundreds of vessels would be needed.

“What we do try it is based on intelligence to intercept them when they land,” he said adding that another strategy is to increase their corporation with Haitian, Cuban and Bahamian authorities among others in an effort to constrain and limit the trade.