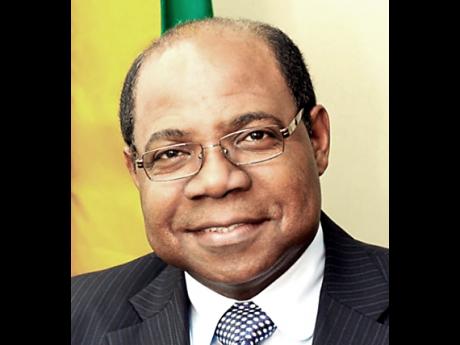 Former Minister of Tourism Edmund Bartlett is to be named to the executive council of the United Nations World Tourism Organisation (UNWTO) tomorrow.

Bartlett is to take up the position of chairman of the council after the official announcement is made at travel and tourism's most important trade show, World Travel Market (WTM), which opens officially at Excel in London.

Jamaica's current Minister of Tourism Dr Wykeham McNeill held the position until September when his term expired. Bartlett is to hold the post for two years.

The former tourism minister's company, CTICO, is a member of the more than 500 companies that are members of the UNWTO.

"In September, at the general assembly, we were elected to the executive council of 23. The first meeting will be on November 2 at the WTM. The outgoing chairman is Mr Miguel Mirones from Spain," Bartlett confirmed to The Sunday Gleaner via telephone from London.

Bartlett brings to the position a wealth of experience and said he will be the first person to serve on both executive councils of the UNWTO.

"In 2011, I was second vice-chairman of the ministers or public sector council, and Dr McNeill continued after he became minister of Tourism and later became chairman in 2014/15," said Bartlett.