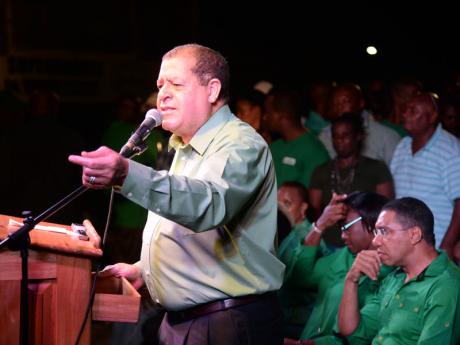 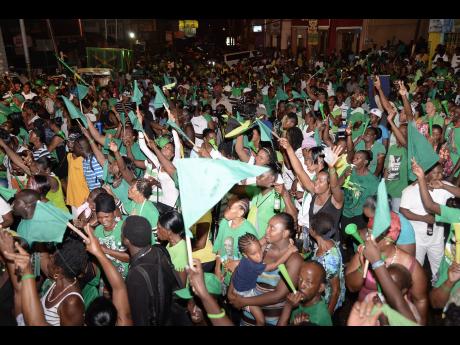 The parliamentary opposition Sunday night produced what it says are excerpts from the audit of the public health care system which suggest that the health ministry knew of an infection outbreak in the neonatal unit at the Cornwall Regional Hospital from as early as August.

"On the day the audit team arrived at Cornwall Regional Hospital there was an infection outbreak in the neonatal unit," opposition Spokesman on Finance Audley Shaw said, indicating that he was reading from the leaked audit report.

Speaking at a JLP mass rally in May Pen Clarendon, Shaw, said the audit report was handed to the health ministry in August.

Health Minister Dr Fenton Ferguson has said he first became aware of the Serratia and Klebsiella outbreak at the University Hospital of the West Indies and the Cornwall Regional Hospital on October 16.

"Dr Ferguson has lied to the people of Jamaica that October 16 was the first they heard of it," Shaw charged.

"The question is, 'What action they took?'"

"No action was taken!" Shaw insisted.

According to Shaw, the report also indicated that disposable instruments being used as methods of sterilisation were inadequate and that disposable gowns used in the neonatal unit "were found at the front and were being shared by different people." In addition, he said the audit team reported seeing "fungus growing between the glass in the operating theatre."

In light of this, he said it was very important that the government make the report public and warned the Portia Simpson Miller administration not to 'doctor' the report.

"The people of Jamaica want to know the truth, the whole truth and nothing but the truth," Shaw insisted.