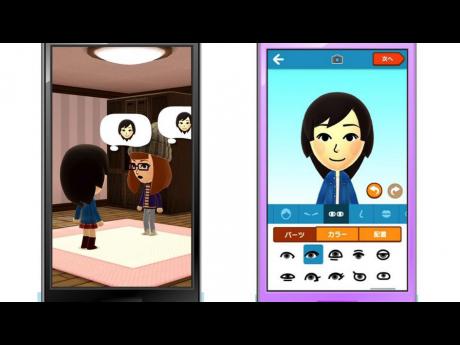 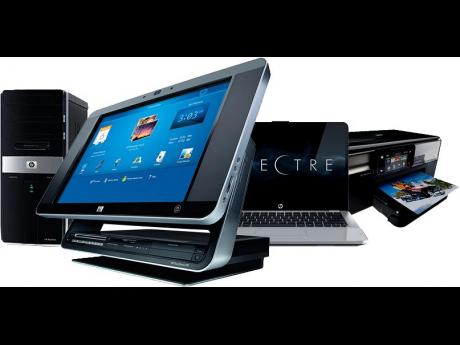 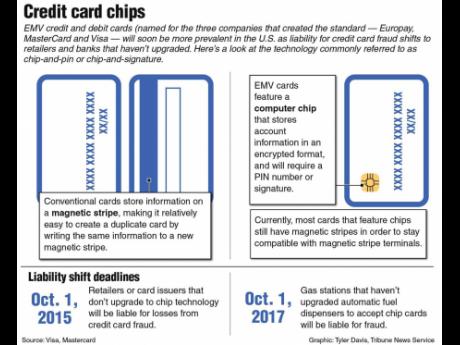 Nintendo is finally making the move into smartphone gaming, figuring it's better late than never.

The Japanese electronics maker one of the world's biggest video game companies but a virtual nonentity in the rapidly growing mobile games industry unveiled its first title for smartphones Thursday in Tokyo.

Miitomo, which is set to be released in the spring of next year, is a game that allows players to create avatars to interact with one another socially. The game is the first of five mobile apps Nintendo plans to launch by March 2017, including one that may feature the iconic Super Mario, the company said at an investor briefing in Tokyo.

The long-overdue move is an effort to tap into the lucrative and cut-throat world of mobile games that has exploded with the proliferation of smartphones and tablets. Chances are, at one time or another, you were secretly obsessed with Angry Birds or Candy Crush. Even Kim Kardashian scored big when she launched Kim Kardashian: Hollywood last year, with the addictive mobile game raking in $1.6 million in its first five days.

Nintendo's popular franchises, which include Super Mario and Zelda, "have the potential to be a billion-dollar business on mobile alone," said Peter Warman, Newzoo's co-founder and chief executive.

"Unbelievable that it has taken so long for Nintendo," he said. "They had to see Apple, Google, King and Supercell surpass them in terms of 2014 game revenues to take action towards mobile. However, it never is too late because smartphone and tablet gaming is here to stay."

"Both companies will develop and operate new game apps based on Nintendo's (intellectual property), including its iconic game characters, for smart devices," DeNA said in a statement at the time. "The alliance is intended to complement Nintendo's dedicated video-game systems business and extend Nintendo's reach into the vast market of smart device users worldwide."

By Andrea Chang and David Pierson