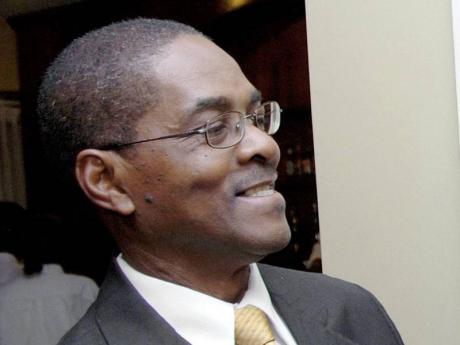 Members of the judiciary and legal profession turned out in large numbers this morning to honour outgoing President of the Court of Appeal, Justice Seymour Panton.

Justice Panton was recognised for his significant contribution to the justice system.

Morrison described him as courteous, learnt, and someone who never tolerated foolishness.

In her remarks, Chief Justice, Zaila McCalla, commended Panton, who is on pre-retirement leave, for his 50 year of service to the nation and his stewardship as President of the Court of Appeal.

Attorney General, Patrick Atkinson, thanked him for his service and mentioned that the inroads he made into the backlog of case in his court was remarkable and the nation was grateful and thankful.

In his reply, Justice Panton expressed thanks for the kind words.

He appealed to judges in Jamaica and in the Commonwealth to maintain and guard their integrity and urged them to continue to work hard and to give to justice to all.