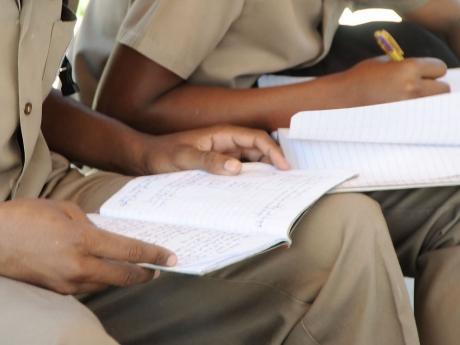 It's the second straight year that Jamaica is topping the critical subject of English language although passes by local students declined when compared with last year's results.

Along with Ellis who was the best performing regional student, two other Glenmuir students finished in the top ten.

They are: Shauntelle Edwards and Shanaya Whittle.

Edwards who also won the CSEC award for best short story, tied for third in English language with Jamila Ruddock from Campion College and Alison Ricketts from Immaculate Conception High.

Whittle tied for eighth with two students from Trinidad and Tobago and was also the best placed Jamaican at fourth in the Caribbean in English literature.

Meanwhile, Jamaica continued its dominance in CSEC subjects, finishing first in 14 of the 35 offered this year.

However, it represents a decline when compared to last year's performance, when Jamaica came first in 16 subjects.

The Caribbean Examinations Council which administers CSEC, last night released the information in its merit list publication which ranks the top 10 best performing students in each subject, in the region.