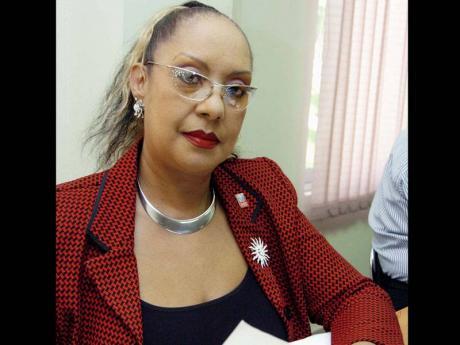 Chief Medical Officer in the Health Ministry, Dr Marion Bullock DuCasse, is standing by her assertion that the Health Ministry did not know about the current bacterial outbreak at the University Hospital of the West Indies (UHWI) until October.

Resigned chief of medical staff at the hospital, Professor Trevor McCartney, told The Gleaner yesterday that Dr Bullock DuCasse was not telling the truth at a press conference last week, when she said a letter from the hospital in September only made mention of an outbreak in June that was already under control. According to Professor McCartney, the letter dated September 7, made specific reference to a klebsiella bacterial outbreak which was identified in late August and was being addressed.

However, in a heated interview on Nationwide radio yesterday evening, Dr Bullock DuCasse maintained that the letter made no mention of the second outbreak which Professor McCartney said started in August.

She explained that she got two separate letters on September 7 which contained documents written by three doctors with no reference to the current outbreak.

The Chief Medical Officer explained that the ministry still sent assessment teams to the UHWI although from what she understood, the one outbreak had already been contained.

According to her, this was in keeping with established protocols.

Dr Bullock-DuCasse had responded to the September 7 letter two weeks later on September 21.

She has been criticised for the time she took to respond with some calling for her resignation.