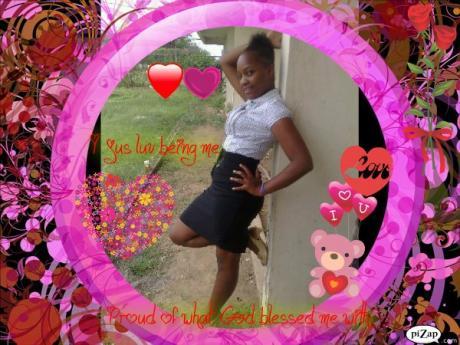 Police investigators are now going over clues in the murder case of  University of Technology student Shanique Walters.

Investigators are hoping that the clues will result in a lead towards the apprehension of her attacker.

The 22-year-old student was fatally shot on Wednesday night.

The police have reported that Walters and a schoolmate were walking home in the Hope Pastures community when they were approached by an unknown vehicle.

When the demands were not met, one of the men opened fire, hitting Walters.

There has been strong public condemnation of the attack.