Jamaica Constabulary Force given a week to update their voters' list 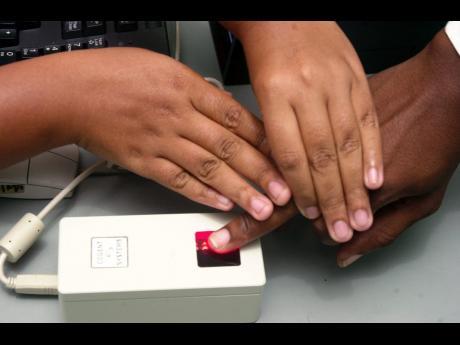 The Jamaica Constabulary Force (JCF) is asking its members to verify that their names appear on the police Voters' list released this week.

The Gleaner has obtained a message from the High Command informing members that the list, provided by the Electoral Office of Jamaica, was emailed to all area and branch officers on Wednesday for circulation.

The updated list must be returned to police headquarters by next week Friday.

Commanding officers have been instructed to check the list to ensure that it is up to date and highlight any errors.

JCF members who are enumerated but whose names are not on the police voters' list are also being asked to provide their information.

The High Command says it is imperative members check the list to ensure they can vote on the date set for members of the security forces to cast their ballots when a general election is called.

Last month, The Gleaner obtained a document urging members of the force to ensure that their uniforms are ready for a possible election.

Prime Minister Portia Simpson Miller and her Finance Minister Dr Peter Phillips have indicated there will be early general elections.