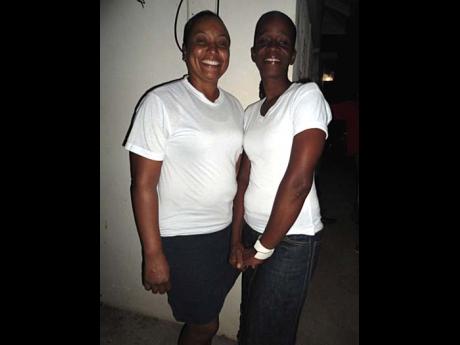 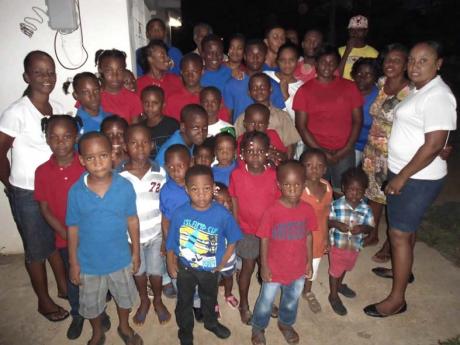 Contributed
Club members of the group called Youth With a Vision on a Mission for Christ.
1
2

'Youth with a Vision on a Mission for Christ' is a Christian-based youth group rooted in the troubled community of Farm in Effortville, Clarendon. It began just over three years ago with approximately 70 members, but that number dwindled over time due to a lack of adherence to the rules governing the club which now has 30 registered members.

Founder and president, Suzette Weir, said the club is a movement that seeks to help elderly persons in the community who are identified as 'needy'.

"Our mission is to help the poor and needy. There are a lot of things we have been doing in the community like helping out elderly persons with food stuff and other personal items, among other things." She said, so far, the club has assisted three persons and is now looking forward to extending their reach by helping more persons.

The club is structured like any other club with an elected executive that looks after its affairs.

"The club is divided into two groups namely, 'David' and 'John' when it's competition time. We have competition for the most Bibles and the most offering members bring. We even have a competition for those who come out early and we give them little tokens as incentives to keep them interested and engaged in the club," Weir told Family and Religion. "Meetings are usually held every Thursday with a different activity each week. Sometimes we have prayer and testimony, quiz and games, career night and other fun activities."

Since its inception, the club has continuously influenced its members as well as non-members to live for Christ and follow the rules set out as guidelines for mankind in the Bible. Weir said several members of the club have been baptised and others have got married which is due in part to the influence of the club.

"A very important rule of the club is that all members must go to a church and each member must visit the other members' churches and that rule must be observed at all times." she said, noting that it is a challenging task to get out so many young people on a regular basis to participate in a 'Christian-based' club given the negative perception of the community.

A recent flare-up of violence in the community two months ago, has caused the club to reschedule its weekly meetings to once every two weeks out of concern for its members who are predominantly children.