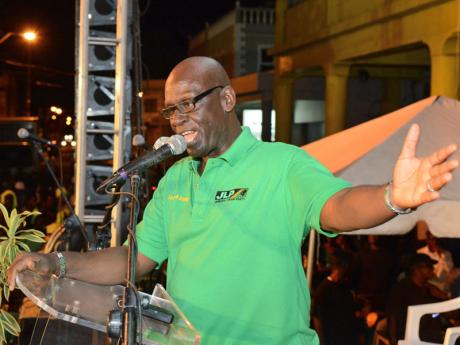 Ian Allen
McKenzie ... “Him love to talk about Dudus, but I want to ask Dr Phillips and the PNP to tell the country who was Bebe?” 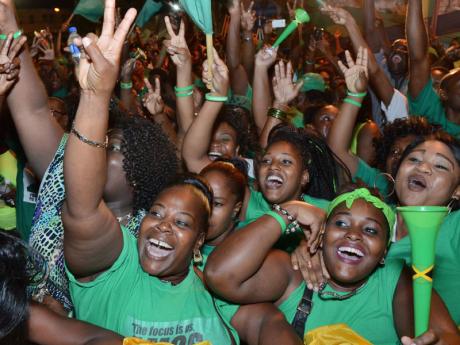 “We have had other bad PNP Governments as but what (has) happened under this one is a plague on us,” said the North Central Clarendon MP, Pearnel Charles.

According to him, the middle class is being destroyed under the current administration with many people barely able to purchase the basic necessities.

“We have never seen anything like this before,” Charles insisted.

Earlier, West Kingston MP Desmond McKenzie rebutted Phillips’ claim that nothing happened under the tenure of the JLP. McKenzie also challenged Phillips’ claim at a PNP rally in St Mary last week that the JLP failed to attract international leaders to Jamaica because of the Christopher ‘Dudus’ Coke extradition affair.

Citing the visits of Prince Charles, the vice president of China; as well as King Juan Carlos of Spain during the JLP’s reign between 2007 and 2011, McKenzie said Phillips had been exposed. "Him love to talk about Dudus, but I want to ask Dr Phillips and the PNP to tell the country who was Bebe?” McKenzie charged.

Bebe, whose real name was Kenrick Stephenson was the former vice-chairman of the PNP's West Central St James constituency who was shot dead by gangsters in May last year.

The police had described him as one of the most prominent lottery scammers in St James. "They claim that Jamaica had a bad reputation under the JLP but did not say that Bebe was not an ordinary Comrade. Talk about that Peter Phillips!" McKenzie charged.