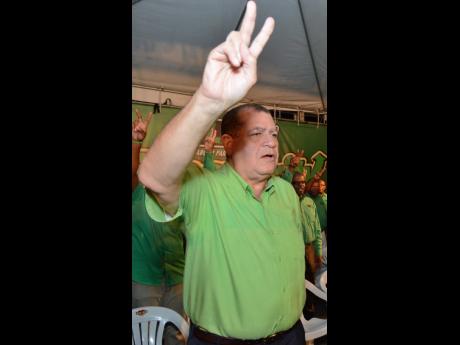 Jamaica Labour Party Spokesman on Finance Audley Shaw has acknowledged that he erred last week when he told supporters that a Health Ministry audit team had reported from as far back as August that there was an infectious outbreak in the neonatal unit of the Cornwall Regional Hospital.

However, the audit, released on Friday, does not support Shaw’s claim.

Last evening, Shaw appeared before Labourites at a mass rally in Spanish Town, St Catherine to say sorry, explaining that he was misinformed.