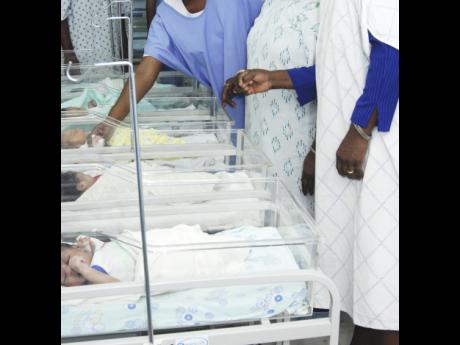 Former president of the Medical Association of Jamaica, Dr Alvertson Bailey, is suggesting that the government remobilise district midwives to carry out home deliveries while it fixes some of the problems in the country’s hospitals.

He was speaking on Cliff Hughes Online on Power 106 FM this morning following the release on Friday of the audits of Jamaica’s health sector, which have pointed to gross inadequacies and unsanitary conditions.

The report was released following public pressure in relation to the deaths of 19 babies at two hospitals from bacterial infections.

Bailey says home deliveries could significantly reduce the possibility of infections while the government fixes the problems which led to the deaths of the babies.

Sign up for The Gleaner’s morning and evening newsletters.
Former president of the Medical Association of Jamaica, Dr Alvertson Bailey.

Among the issues highlighted by the audit of the South East Regional Health Authority is that pharmacies are no longer carrying enemas, and babies are delivered without the bowels of the mothers first being emptied.

Bailey says this has contributed to the possibility of contamination from fecal matter during delivery.

Bailey is also suggesting that women take a package of basic items including enemas to the hospitals when they go to deliver their babies.

In addition he’s encouraging corporate Jamaica and others to make donations to the hospitals.