There is Room For More 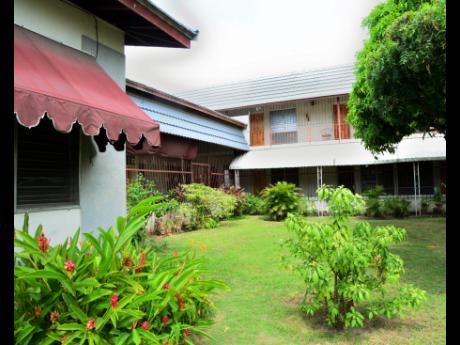 Ian Allen
Another view of the façade of the St Andrew-based Woman’s Club Home on Gladstone Drive. 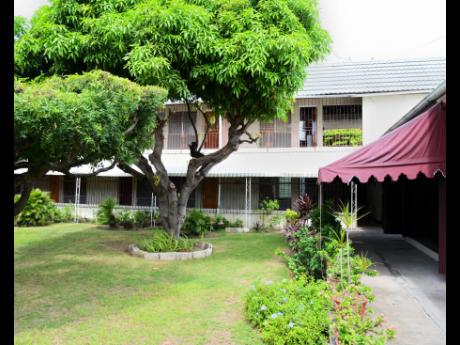 Ian Allen
The garden and front exterior of the Woman’s Club Home for the elderly. 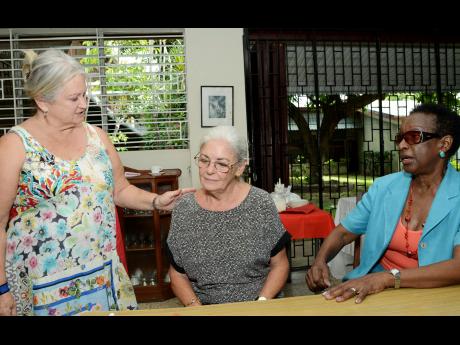 The upscale Woman's Club Home located at Gladstone Drive forms part of St Andrew's Golden Triangle and, for years, has appeared to be beyond the reach of many retired Jamaicans. In existence since 1972, it is fully paid for but with the drastic negative changes in economy, it needs more cash to continue to care for its residents in the manner to which they are accustomed.

The home, which is owned by the club, was established at a time when there was never any need to advertise, so there is a lingering belief among genuine prospects that there is always a long waiting list for space. During a recent visit, Susan Scott, chairperson for the home, told The Gleaner that there are now seven rooms available. "Funds are needed to pay our annual taxes, utility bills and the staff which numbers seven, plus security is also provided," she said.

She is quick to point out that the Woman's Club Home is not a nursing home. "Residents must be able to access the dining room and common areas on their own," Scott said. It is simply a more relaxed and convenient residence for seniors who no longer want the responsibility of a large house and garden. Many of them have children and relatives abroad and there are regular visits from both ends.

Blossom Hakansson, immediate past president of the club, adds that these residents go to the movies, theatre, shopping, the hairdresser, visit friends, go on lunch/dinner dates and visit their doctor regularly. "They just prefer to live with other people rather than alone at home as most of them are either widowed or single," she noted.

And evidence of the lifestyle was on display as The Gleaner team visited on the regular games morning when the women were engaged in their bingo game for which winners received small tokens after which refreshment was served. There are also plans to bring in more entertainment and experts who can give talks on subjects of interest to residents.

The home has 36 rooms; double and single with their own bathrooms; and for between $66,000 and $77,000 per month, occupants get their meals, electricity bill is paid and laundry is done. There is a common living/dining area, and Internet access but residents bring their own bedroom furniture. Cable can be arranged if needed.

As the year comes to a close, the Woman's Club will hold its annual children's party on the first Wednesday in December for 100 children at the St Andrew Parish Church Hall. There will be a party for the elderly at Gladstone Drive and its annual fundraising Christmas luncheon on a date to be decided.